IL DIVO: Quiz – Are You A Broadway Boomer? 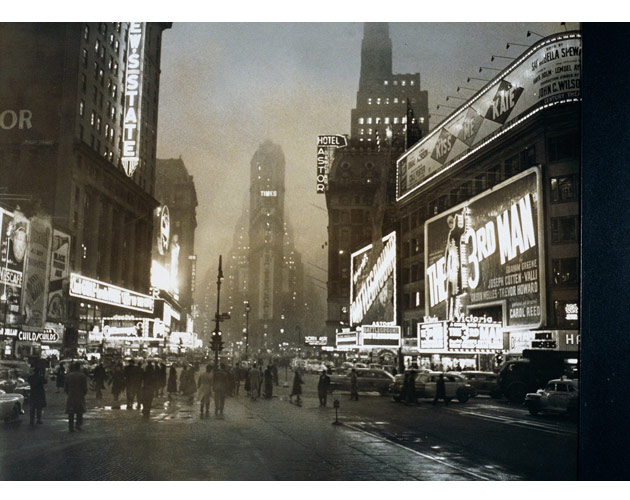 It’s the centre of the theatrical universe for theatre buffs and actors alike – where careers are launched and names are made or, in some cases, return for one final curtain.

Broadway’s history boasts some of the greatest productions in the history of theatre, and Il Divo taps into a number of them with their latest album, A Musical Affair. To test your Broadway Boomer IQ, we put together a quiz to see if you could match the track list of Broadway songs from Il Divo’s forthcoming album with the show it originated from. Take the test and see where you rate on the Broadway Boomer IQ scale – top of the marquee, understudy or yanked off the stage by a large cane.