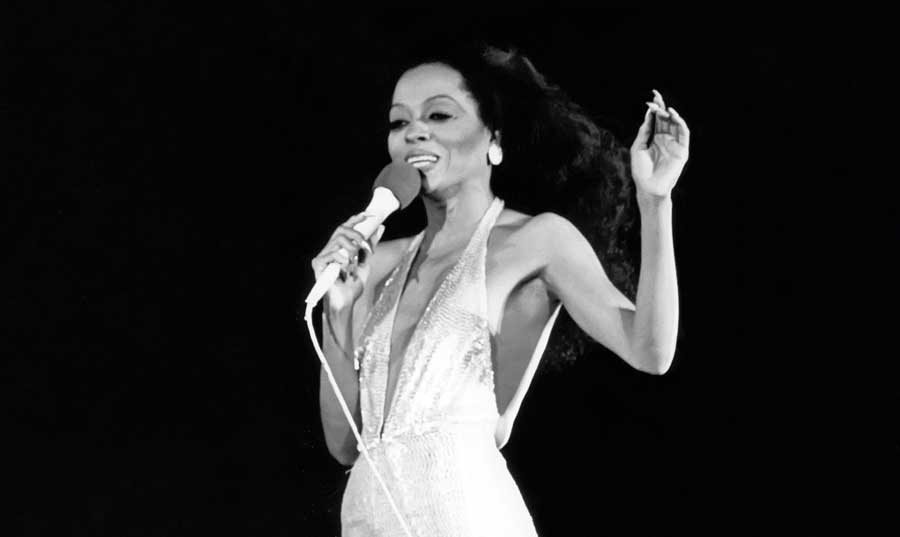 When music concerts go down in history — Woodstock, Live Aid — they tend to comprise of several musical acts coming together for a charitable cause.

But a certain concert headlined by a single female performer — also for a worthy cause — back in July 21, 1983 in New York City, made international headlines and went down in history as a legendary experience.

One of the biggest stars at the time, Diana Ross, a glamorous entertainer with 18 number one hit songs and an Oscar nomination under her belt, had announced she would be staging a free concert in Central Park. Funds from the sale of concert memorabilia and proceeds from the live world-wide broadcast of the concert on a pay-cable network would go towards building a children’s playground in Central Park. Whilst the singer was not paid for performing, the concert was also promoting her most recent album, Ross, which was released the month before.

The concert film will be shown in 700 theatres across the United States on her birthday and Thursday.

The famed concert was not the first free concert to benefit Central Park — in previous years, Elton John did a benefit in the park as did Simon & Garfunkel — but the announcement of Ross’ concert, entitled, ‘For One and For All,’ created a frenzy. Some people took the day off work and by 11 am, 4000 people were already gathered in the park for the 6pm concert.

By that evening, it’s estimated some 800,000 people showed up on The Great Lawn in Central Park. It was also a sweltering day in New York, which was in the throes of a heat wave for the past week, and weathermen were predicting thunderstorms for that evening. But perhaps, everyone was just thinking it’s much-needed rain to break the heat spell and not the epic storm it turned out to be.

At 6pm, the concert opened with the Harlem dance troupe known as the Bernice Johnson Dancers, doing a West African tribal dance. As the dancers twirled around the stage, the tempo of the drums rising, Ross emerges dressed in a spectacular multi-coloured fringed coat by Issey Miyake, which she sheds to reveal her lithe body encased in a sparkly orange bodysuit. The crowd roars their approval. A few minutes later, she tries to slip into an orange chiffon robe and her famous mane of hair is blown every which way and looks like it might take flight with her in tow. (This imagery would later become iconic and remains part of the lore associated with the concert.) This was not just a breeze but winds that would develop into 50 mph. This was the first indication of what was to come.

Not even 30 minutes into the concert, the rain started. But despite the deluge, Ms. Ross, like the a true diva and old-school performer, was adamant that the show must go on. And quite possibly, probably thought she could literally stop the rain. As she told the crowd, “It took me a lifetime to get here, I’m not going anywhere.”

But as the rain turned the Great Lawn into mud and the crowd now having difficulty standing up, and with the amount of electrical equipment on the ground, continuing the concert was beginning to become a safety issue.

Organizers finally convinced Ross, she had to end the concert. But instead of leaving the stage, she stood in the rain and asked concert goers to calmly make their way out of the park. She later said, she was afraid if she left the stage, they would turn the lights out, rendering the park in darkness and creating a volatile situation for the concert goers. To encourage people to leave, and without checking with officials or organizers, she promised she would stage the entire concert again the following night.

The next day, Ross and the washed-out concert made the front pages of newspapers. But true to her word to her fans, she returned to the park that evening and did the entire concert. But the storm had destroyed the stands that sold all the concert memorabilia and the concert lost money. A backlash would later ensue as the media detailed the pricey tab it cost New York City to stage two concerts with no funds raised for the Central Park playground.

Ross wrote a cheque for $250, 000 out of her own pocket and presented it to Mayor Ed Koch. A few years later, the Diana Ross Playground was built at Central Park West and 81st Street. And the city was left with a memorable experience by a legendary performer.