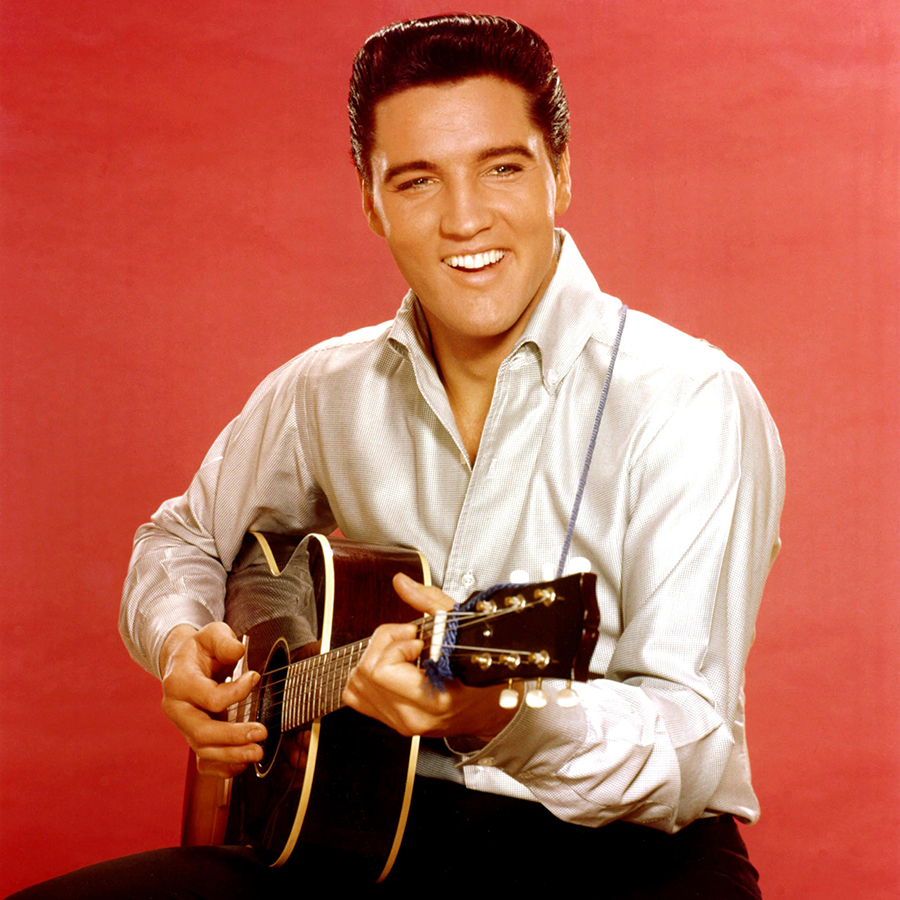 With nursing homes likely to be under lockdown for the bulk of the holiday season, a Toronto musician is using music to cheer up seniors and make sure they don’t have a blue Christmas without their loved ones.

To help ease the stress, despair and loneliness caused by pandemic restrictions, 28-year-old Julian Powell came up with a unique way to lift the spirits of isolated seniors by reacquainting them with their favourite music. He hopes these familiar tunes will jog happy memories, bring a smile to their faces and, in some cases, maybe even put a little dance in their steps.

Powell created a program called Music Share — the inspiration for which came to him when volunteering for Meals-on-Wheels.

“While I was delivering meals to seniors, I found that while many of them were having their physical needs met, their emotional needs were not being fulfilled,” he says in a telephone interview. “I thought the best way to address this problem was by having volunteers go into long-term care homes and connecting with seniors one to one. I chose to do this through music because it’s something personal to people but can be enjoyed by everyone.”

Founded in 2017, Powell’s Music Share program now operates out of several Toronto-area nursing homes. Participating homes sign on to the program because it’s a way they can provide enjoyable activities for residents. This has never been more important as many in-home activities have been cancelled due to the pandemic.

Once a home signs on with Music Share (there is a fee), Powell virtually meets with staff in order to find out what kind of music each individual resident might enjoy listening to. When the request list is developed, Music Share uses a music streaming service to build the playlist, loads it on an iPad, connects it to wireless speakers and then a volunteer delivers it to the nursing home. The staff bring the iPads to specific residents, hits play and — voila! — residents can start enjoying a personalized playlist of songs they loved in their youth.

By delivering the hits of yesterday to nursing home residents today, Powell hopes that the music helps seniors — especially those suffering from dementia — to reconnect with happier moments of their past and escape the sadness and loneliness that results from social isolation.

He also notes that his program would never have got off the ground without the assistance of Ryerson University’s Social Venture Zone, which incubates worthy social ventures like his. They helped him secure funding that paid for the iPads, speakers and music-streaming subscriptions.

Powell’s brainchild is built on the restorative powers of music, a philosophy he comes by honestly. A music (and psychology) major at Ryerson, he has been performing on stage since he was a teenager and currently plays guitar for local electro-pop band Bon Villan.

Meanwhile, the rest of us are familiar with that uncanny ability of music to suddenly evoke happy memories or, particularly in these gloomy times, block out the never-ending cascade of bad news. Hearing an old favourite seems to trigger something special deep inside us, carrying us back to happy moments and prompting a feeling of blissful well-being as we revel in the nostalgic moment.

Powell’s goal is to capture these good vibes by coming up with the right songs that will get  individuals dancing in their chairs and singing. A big challenge for this millennial entrepreneur is determining what music resonates with octogenarians. “The trick is always to find the music that will trigger positive reactions,” he says.

And when he gets the music selection just right, the results (as you can see in this Music Share video) are just priceless.

To identify the right music, Powell surveys participating homes to ask residents what kind of music might resonate with individual residents. Not surprisingly, Frank Sinatra, Dean Martin and Elvis Presley are still topping the charts with the 80-something crowd.

Powell notes that one particular Elvis classic — “All Shook Up” — seems to strike a chord with many seniors. “The song resonates with a wide array of residents with different levels of cognitive ability,” he says. “There’s something about its tempo and arrangement that gets toes tapping and hands clapping.”

And that’s exactly the kind of reaction he’s hoping for. “Seeing a resident sing along to the music and dancing around — those are the kinds of moments that we’re striving for,” he says.

It seems that families with loved ones in nursing homes where Music Share operates couldn’t be happier with the program. “God bless each and every one of you who made this happen and brightened the day for those at the home,” wrote Doreen Millar in an email to Powell. Millar’s 95-year-old mother, Trudy, enjoyed a Music Share moment at St. George Community Centre in Toronto.

While many residents tend to choose the old favourites, Powell is also sensitive of the need to provide people with music specific to their histories and backgrounds. “Cultural music — Portuguese, Farsi or Cantonese folk songs — are big hits now,” he says, claiming you can find almost any song, no  matter how eclectic, on Spotify.

Powell, who one day hopes to roll out his program nationally, feels it not only triggers happy memories but may buttress dementia treatment, which he worries focuses too heavily on pharmaceutical intervention. He remains optimistic that long-term care health providers are beginning to catch on and are starting to look at holistic treatments — like music — not as an alternative to drug therapy but as a complement.

“I really believe there is so much more that we have to learn about non-medicinal therapy — rather than treat the illness, you improve the quality of life.

“There’s a lot of new research coming out that’s hammering home the impact of familiar music,” he adds. “Music that’s meaningful and special that connects them back to their past and helps to trigger memories and moments of lucidity.”

Music therapy is not exactly a new concept — Aristotle and Plato both referred to it in their writings and veterans hospitals have been playing emotionally comforting tunes for patients since their inception. According to the Canadian Association of Music Therapists, practitioners have been plying their trade in Canada since at least the 1950s, using “music purposefully within therapeutic relationships to support development, health and well-being.”

But only recently has musical therapy started gaining acceptance the field of geriatrics, especially as a treatment for older people who suffer from dementia.

“Research suggests that listening to or singing songs can provide emotional and behavioural benefits for people with Alzheimer’s disease and other types of dementia,” writes Dr. Jonathan Graff-Radford, on the Mayo Clinic website. “Musical memories are often preserved in Alzheimer’s disease because key brain areas linked to musical memory are relatively undamaged by the disease.”

“There’s an innate quality in music that activates the brain differently for Alzheimer’s patients — who are dealing with the significant challenge of a biological disease attacking the brain — and may enable the activation of networks that haven’t been activated in a long time,” he contends.

While Powell applauds the acceptance of music as a form of treatment, he doesn’t consider the service he provides as musical therapy.

Instead, he feels Music Share’s role is to make people happy. And anything that makes people happy — whether it’s interacting with loved ones or listening to old favourites — is by nature therapeutic.

“By providing people with experiences that make them happy, they’re not going to decline as quickly,” he says. “We’re going to improve their lives.”