Bob Dylan’s Teenage Love Letters Are up for Sale 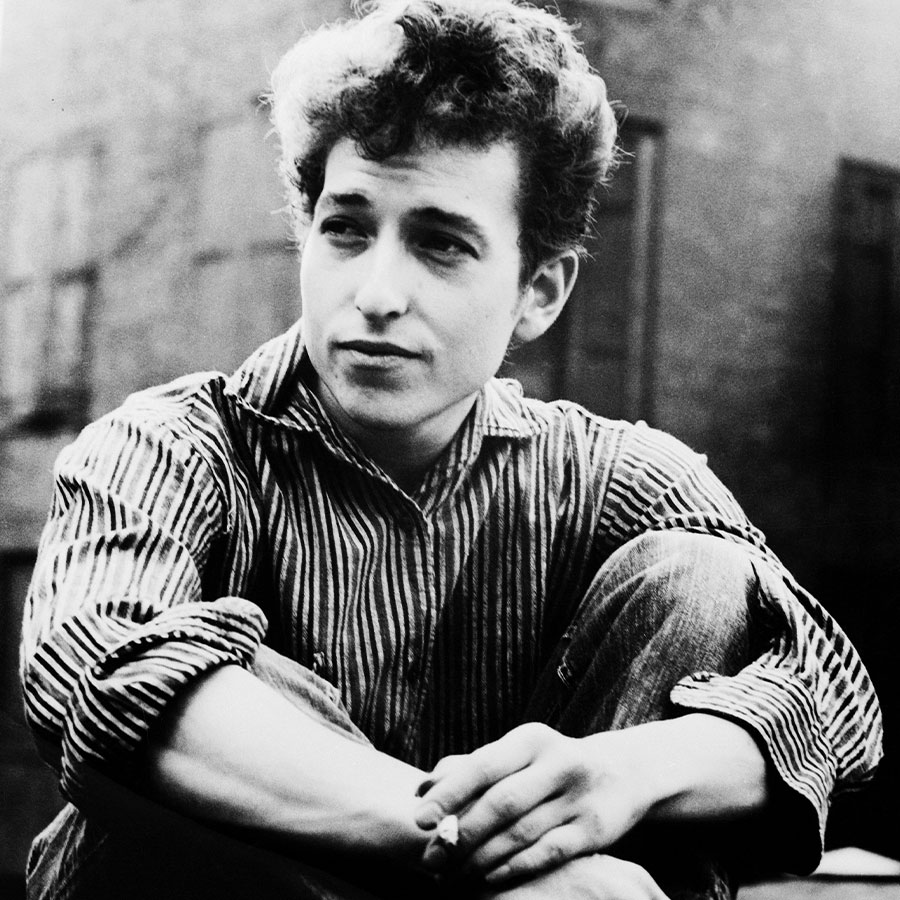 Bob Dylan‘s teenage love letters are up for sale.

The 81-year-old singer wrote 42 notes to Barbara Ann Hewitt between 1957 to 1959 and the 150 pieces of paper have been hailed as hugely “culturally important” because they shed light on the veteran musician’s early life, including his ambition to change his name from Robert Zimmerman and going on to sell a million records.

The letters, which include a lavish Valentine’s card, have never been seen before but Bobby Livingston, a big Dylan fan and Executive Vice President of RR Auction, who are handling the sale, described them as a “first-person account of Dylan’s formative years”.

He added: “This archive is one of the most culturally important of the 20th century we have ever offered.”

Barbara’s daughter found the letters after her mother died in 2020 and the missives, along with the original envelopes addressed in the “Ballad of a Thin Man” hitmaker’s handwriting, are being offered as a single lot with a starting bid of US $250,000 (C $331,900.00).

RR Auction – who will close bidding on 17 November – are not releasing the exact content of the letters ahead of the sale, but said they deal with universal teenage themes including clothes, cars and musical tastes.

The notes feature snippets of poetry and declarations of love, as well as seeking Barbara’s opinion on Dylan’s desire to change his name, with Little Willie and Elston mentioned as possible new monikers, and his dream to become a successful musician who gets to appear on American Bandstand.

Bobby said: “They really give an insight into how he’s going to present himself. It shows that Dylan dreamed all this up, and it all came true — he foresaw it.”

One of the last letters shows signs of the romance fizzling out, with Dylan asking his then-girlfriend to return the photographs he had sent her.

However, her daughter told the auctioneers that the “Like A Rolling Stone” singer had called her mother some time in the late 1960s, after he’d found success, and asked her to come to California, but she refused.