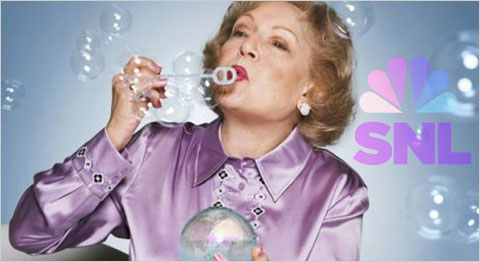 If the show were counted as a prime-time show, it would have beaten every other show on network television last week except the two editions of “American Idol” and “Glee” on Fox, while tying with “The Big Bang Theory” on CBS.