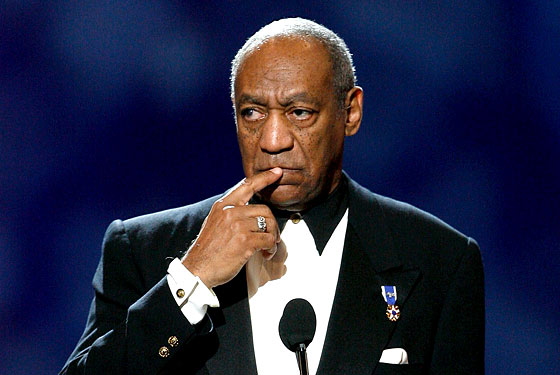 Bill Cosby had to squash rumours of his death via Twitter last night. He said, “Again, I’m rebuttaling (sic) rumours about my demise.” The rumour of Cosby’s death was on the the top trending topics on the social network site. This is not the first time the comedian’s death has been rumoured on Twitter. In February, Cosby had to set everyone in the Twitter-world straight by announcing he was still alive despite his death being a popular topic.