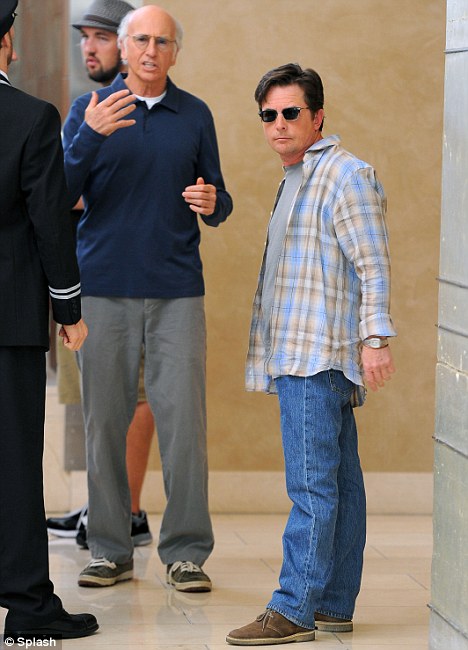 It has been revealed that Canadian actor Michael J. Fox will have a guest role on an episode of the hit HBO show Curb Your Enthusiasm. Larry David, the star and creator of the show, is well known for his often controversial storylines. From religion to sex and race, he always seems to find a way to bring humour to topics that are usually considered taboo. This time around, there will be some focus on Parkinson’s disease, a disease Fox has openly battled with for years. Fox will be playing himself as Bird’s neighbour; the symptoms of his Parkinson’s disease will become part of the plot, which should ease the process for him as well as make for the usual awkwardly funny moments Larry David has become known for. The show’s eighth season is set to premiere next month.