Iowa Couple Together in Life and in Death 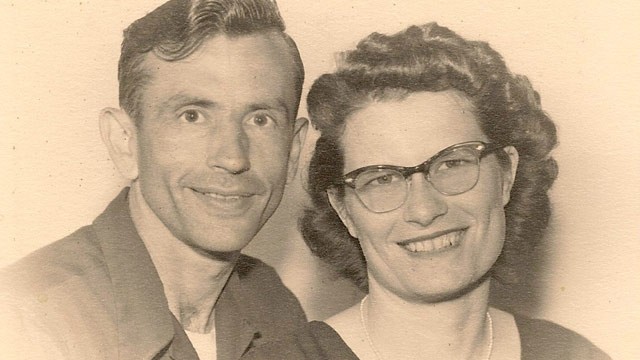 It’s the stuff fairytales are made of, or perhaps, more accurately, a Nicholas Sparks novel. A couple in Iowa died last week holding hands – exactly one hour apart. The devoted husband Gordon Yeager, 94, and his wife Norma, 90, had been married for 72 years and, according to their daughter Donna, hardly spent a moment apart. They married in 1939, approximately 12 hours after Norma graduated high school. They traveled together and worked together at various companies throughout their life. On Wednesday, the Yeagers left their small house in State Centre to go into town and sadly got into a car accident, sending them both to the emergency room. When it became clear neither would likely survive, they were moved into the same room, side by side. Gordon Yeager stopped breathing at 3:38 pm, but miraculously the heart monitor still showed his heart beating. The nurse explained he could be picking up his wife’s heartbeat through her hand. Norma Yeager died an hour later. Son Dennis said “Dad waited an hour for her and held the door for her.” The couple is survived by her sister, Virginia Kell, and his brother, Roger Yeager, as well as 14 grandchildren, 29 great-grandchildren and one great-great grandchild.