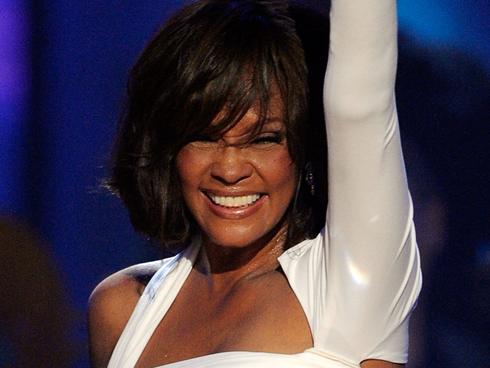 After shocking news of singer Whitney Houston’s death this weekend, fans around the world mourn the loss of a true talent whose life was plagued with drug abuse and anxiously await the accurate cause of death.

Autopsy results have been placed on hold, pending toxicology results. Los Angeles Deputy Coroner Ed Winter said at a press conference that the tests could take six to eight weeks to process. But according to celebrity news site TMZ, Whitney Houston appears to have died from a lethal combination of Xanaz, prescription drugs and alcohol, says family sources.

Though Houston was found in a bathtub at the Beverley Hill’s hotel, there was not enough water in Houston’s lungs to cause drowning, according to the LA coroner’s office.

The I Will Always Love You singer was found by her aunt Mary Jones who performed CPR before the paramedics arrived.

The music industry gathered last night at the 54th Grammy Awards and paid tribute the best way they knew how- through song. Grammy executive producer Ken Erhlich noted Houston’s death was too fresh to do anything too flamboyant but said, “we would be remiss if we didn’t recognize Whitney’s remarkable  contribution to music fans in general, and in particular her close   ties    with the Grammy telecast and her Grammy wins and nominations   over the years.” Jennifer Hudson sang her breathtaking rendition of I Will Always Love You and received a standing ovation from the crowd. Click here to view that performance.