Bobbi-Kristina Shows Interest in Portraying Her Mother in Film Biopic 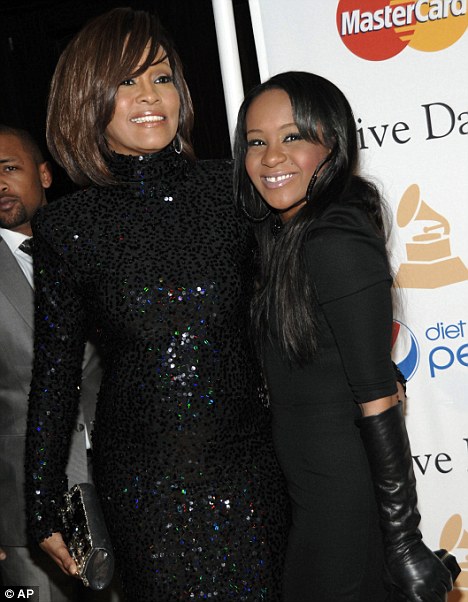 The private life of late singer Whitney Houston, some would say, was as colourful and compelling as the powerhouse voice we grew to love her for. Although she first made headlines for her beauty and poignant ballads, her controversial behind-the-scenes life soon stole the spotlight. From her union with notorious bad boy Bobby Brown to her enduring battle with drug addiction that ultimately killed her, her life truly had the makings of a mega Hollywood drama. It’s not surprising that there are already talks of a film biopic in the works portraying her rise and fall from the top. What is surprising, though, is that there are also whispers that her only child, daughter Bobbi-Kristina, feels she is the perfect person to portray her late mother. Yes, it’s true that she probably knew Whitney best- they shared a very close bond. But playing your recently deceased mother throughout her drug-fueled years and tortured relationship with your own father – that’s just wrong, on so many levels. Let’s hope this one is just a rumour.