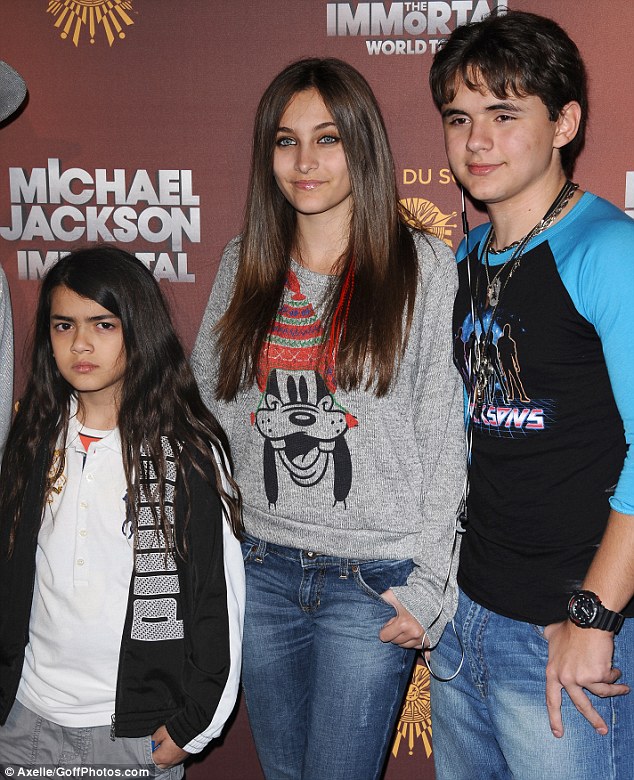 The Jackson family has been living in the spotlight for years, and this week they were living proof of the old adage that, stars are just like us. Tied up in a very bizarre story of he-said she-said is a tale many Zoomers can relate to. A death in the family resulting in an elderly guardian can certainly mean challenges for any family. Add fortune into the mix and you’ve got a recipe for disaster.

If you haven’t been following the Jacksons’ drama as of late, here’s what you’ve missed:

July 18: Michael Jackson’s siblings claimed that his will is a fake because they are not included in it. Only his three children, Prince, Paris and Blanket are named along with their grandma, his mother, Katherine Jackson, who was named the children’s guardian. They also believe executors John Branca and John McClain are taking advantage of their 82-year-old mother Katherine and turning the family against one another.

July 21: Katherine was reported missing by her grandson, T.J. (Tito’s son). However, she was apparently visiting family in Arizona to rest, on doctor’s orders. Photos of her playing Uno with family arise to confirm this. Meanwhile, conflicting reports claimed that she was being held against her will until she agreed to oust Branca and McClain.

July 23: Jermaine, Janet and Randy try to remove Prince, Paris and Blanket from Katherine’s home resulting in an altercation between the siblings and their mother. Katherine’s lawyers claimed they “ambushed” the kids.  The siblings also released a statement accusing T.J. of isolating their mother from them with their only interest being to protect her from him.

July 24: As they often do, the Jacksons shared their story with the press thereby going public with their personal turmoil. According to Michael’s brother Randy, T.J. has kept him, Jermaine and Janet away from Katherine. “There’s somebody who made the decision that my mother cannot talk to me,” said younger brother Marlon, “and whoever that person is, they’ve got to answer to me.”  Meanwhile, Tito dropped out of his siblings plans to overthrow the executors.

July 25: Trent (T.J.) Jackson, Michael’s 34-year-old nephew is named temporary guardian. Katherine spoke to ABC from a spa in Arizona surrounded by Janet, Jermaine and Rebbie, Rebbie’s daughter and an employee of the spa. The interviewer was not permitted to ask questions. Katherine read from a prepared script and confirmed that she was not being held against her will. She added that she was “devastated” that her grandchildren had been taken from her and she would return home to sort it out. She arrived in L.A. the next morning with granddaughter, Paris tweeting “grandma’s here! #thankyougod.”

July 26: Michael’s eldest son, Prince showed proof that his aunts were trying to keep him and his siblings away from Katherine. In a group text message in response to a request from the children to see their grandma, Janet responded, “Please don’t let them.” This exchange occurred Monday afternoon, two days before the judge revoked Katherine’s guardianship.

July 27: T.J. and Katherine agreed to share guardianship of Prince, Paris and Blanket. In a statement, Katherine’s attorney, Perry Sanders, said the family matriarch changed her mind after the kids expressed their desire for T.J. to remain on as guardian. Katherine said she was “extremely pleased” to have more free time as a result of the joint-guardianship. Saunders said on her behalf, “She is eager to simply enjoy her great relationship with these children, while deeding over some of the stressors that go hand in hand with being a guardian.”

For more on the pitfalls of guardianship….