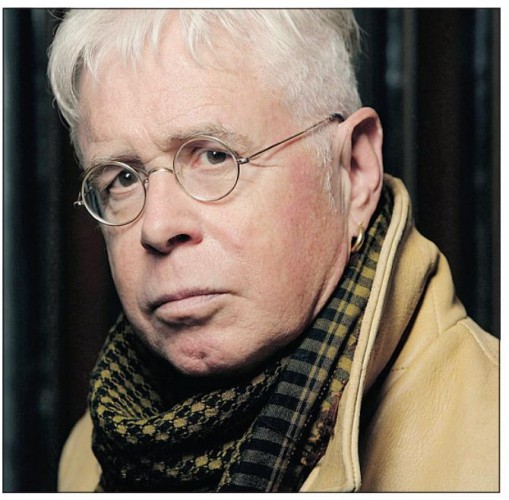 You’d be hard-pressed to find a major Canadian honour that Bruce Cockburn hasn’t already received, but last night he added another to his trophy case: the Society of Composers, Authors and Music Publishers of Canada (SOCAN) Lifetime Achievement Award.

The 67-year-old music legend, who boasts 12 Juno Awards, an Officer of the Order of Canada designation and is a member of both the Canadian Music and Canadian Broadcasting Halls of Fame respectively, accepted the award during SOCAN’s 23rd annual gala event at Toronto’s Roy Thomson Hall yesterday evening.

“To me, the competitive aspect of most of the awards that are offered is a negative – and I just don’t think that’s what music’s about,” Cockburn told The Canadian Press prior to the event. “For this, I suppose there’s some degree of competition in that there must be a committee who decides who they’re going to give it to, but it’s not like you’re saying so-and-so is the ‘best’ something or other.”

The Ottawa native’s career spans more than three decades and includes hits such as If I Had a Rocket Launcher, Wondering Where the Lions Are and Lovers in a Dangerous Time – the latter of which was famously covered by Toronto band The Barenaked Ladies. Many of Cockburn’s songs have found their way into the repertoires of fellow musicans, including Jimmy Buffet, k.d. lang and The Rankin Family among others.

“I thank SOCAN for recognizing and celebrating the importance of songs and the songwriters who created them,” Trooper’s Ra McGuire said before the event.

For a Zoomer magazine profile of Bruce Cockburn, who became a father once again with the birth of his daughter, Iona, last year, click here.