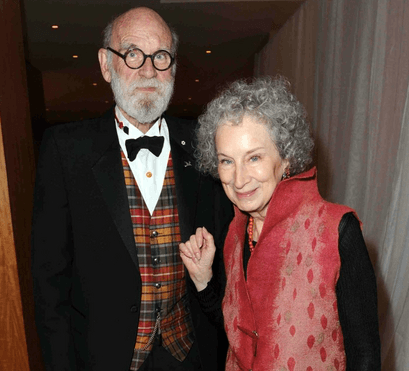 Will Ferguson has been named the 2012 winner of the Scotiabank Giller Prize for his novel 419, The announcement was made at a black-tie dinner and award ceremony hosted by Jian Ghomeshi, attended by more than 500 members of the publishing, media and arts communities. The gala was live-streamed on CBC Books.