Garneau out: Justin Trudeau to follow in father’s footsteps 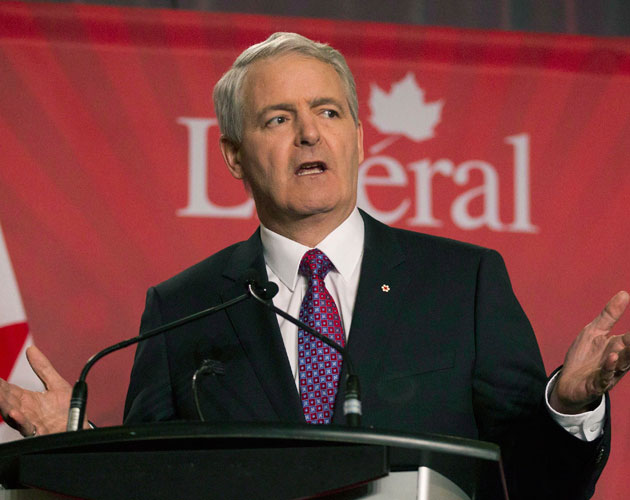 Marc Garneau has announced today that he’s no longer in the running to be the federal Liberal’s next leader.

Garneau, 64, based his decision on the fact that  “numbers don’t lie.” After reflecting on his dimming chances of victory, the former astronaut called his main opponent, Justin Trudeau, to tell him he’s no longer a contender. “I entered this race thinking I had a chance to win, the odds were long but not impossible . . . but at the end of the day I am second.”

Garneau’s withdrawal means Justin Trudeau will almost assuredly win the leadership contest without much of a battle. Those remaining in the race –  MP Joyce Murray and Martha Hall Findlay – were never considered as viable contenders and have never m0unted serious challenges.

Trudeau’s virtual nomination is the dawn of a new era for the Liberal party as well as a hearkening back to its past. The party has chosen to go with the youth and energy of Trudeau, 41, over the older Garneau. As well, Liberal members are obviously confident that the unfavourable memories that his father, Pierre Trudeau, has among older voters in Quebec and Alberta is obviously not seen as an obstacle to the party winning an election.

Recent polls seem to back this up, showing Trudeau would become the country’s most popular leader and that he could ensure a tight electoral contest.