Tiger’s back on top 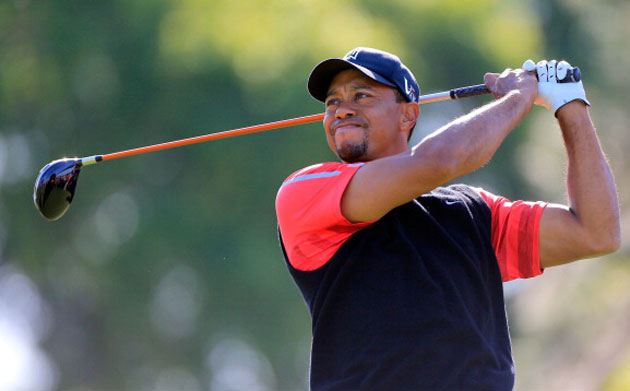 After almost two-and-a-half years on the outside looking in, Tiger Woods once again sits on top of the golf world.

By winning the Arnold Palmer Invitational at the Bay Hill Club in Orlando, Fla. (for the eighth time) on Monday, Tiger reclaims his grasp on golf’s top ranking, pushing Rory McIlroy to second place.

His 2-under-par 70 in the final round was good for a two-stroke victory over England’s Justin Rose. After carding a blistering 66 on Saturday, he finished up the final few holes on Monday, after the ending was delayed a day due to severe thunderstorms.

Tiger’s long climb back to No. 1 is sweet vindication for a golfer who’s had to overcome a mountain of personal struggles, nagging injuries, advancing age and a reconstructed swing.

Tour wins are nice for Tiger (who already has three this season) but his focus remains on the majors. And with the Masters coming up in April, a win at Augusta would inch him ever closer to Jack Nicklaus’ record of 18 majors. The fact that Tiger hasn’t won a major since 2008, when he captured the U.S. Open, should make him even hungrier this year.

This promises to be an interesting year for golf fans. It always seems that way when Tiger’s involved.