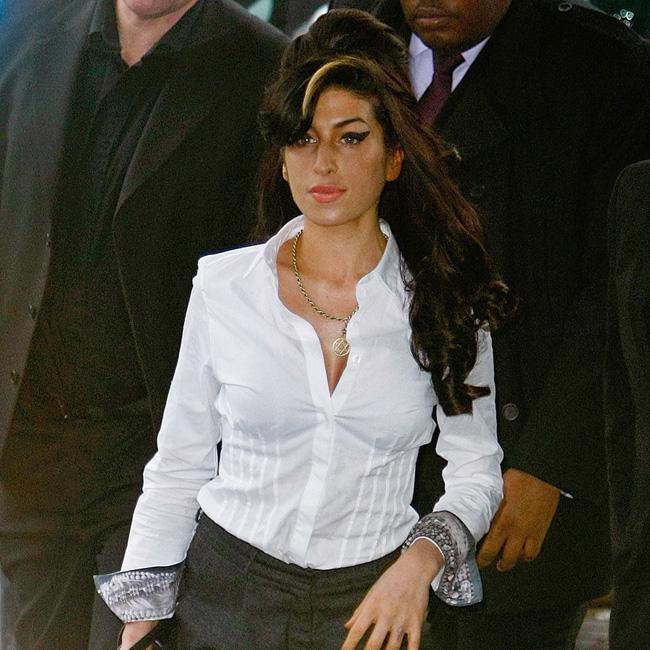 A life-size statue of Amy Winehouse will be erected outside a North London music venue near her former home.

Proposals for the bronze tribute to the late singer have been given the green light by Town Hall planners to enable it to be put up on a first floor balcony outside the Roundhouse in Chalk Farm, near her Camden home where she died in July 2011.

Some fans had complained to Camden Council saying they didn’t like artist Scott Eaton’s designs, and conservationists were also against the statue – the brainchild of Amy’s father Mitch Winehouse – because they claim it is too early to honour the “Rehab” hitmaker with a memorial, the Camden New Journal newspaper reports.

The memorial, which shows Amy wearing a short dress and leaning against a wall, will go ahead on the condition it is not lit up at night and is to be seen as a way of inspiring youngsters who attend creative courses at the venue.

It also aims to steer fans away from paying tribute to the star outside her home in a quiet residential area of Camden.

Camden Town Conservation Advisory Committee said: “We are concerned that this statue of Amy Winehouse should be proposed so soon after her death … It often takes some time to devise an appropriate and lasting memorial as well as to provide a really suitable venue.

“We are not necessarily impressed by Scott Eaton’s statue and certainly feel that a much better venue could be found.

“The proposal certainly seems to have far more commercial aims than the simple one of remembering Amy.”

However, a number of fans had backed the proposals, and Mitch was determined the project would be a success.

He previously said: “It will be bronze, life-size and on the first-floor balcony next to the Roundhouse bar. What we’d like to have is Amy leaning over the balcony and looking and perhaps pointing toward Camden Town from Chalk Farm Road.”