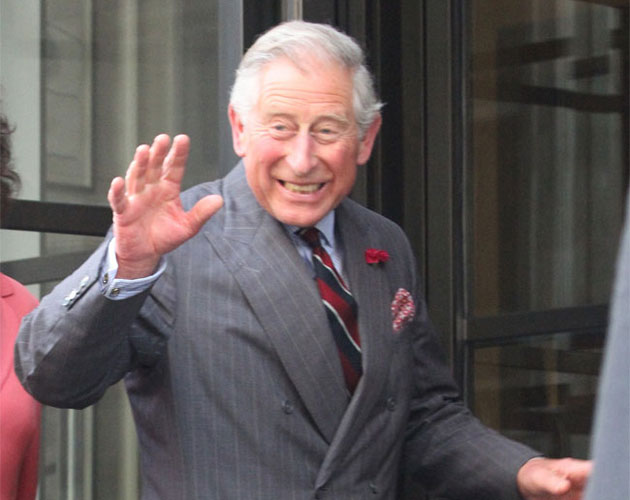 Pictures of the 64-year-old prince’s helicopter touching down in the grounds of Kensington Palace last week showed a bodyguard carrying the red and gold pillow from the aircraft to a waiting car.

The security official was then seen passing the cushion to the vehicle’s chauffeur, who plumped it up and laid it down on the back seat for the prince, who waited patiently until it was correctly positioned, before lowering himself into the vehicle.

It is believed Charles uses the cushion to ease his back pain, which makes it difficult for him to sit for more than an hour.

The photographs also suggest at the prince’s preferred reading material, as inside the helicopter’s door panel a number of magazines, including The Economist, The Spectator and Autocar, can be seen, while another compartment contained a restaurant guide from Tatler magazine.

It has previously been claimed that Charles also takes a “soft, leather white toilet seat” everywhere with him.

The seat was reportedly a “joke” gift given to him one Christmas but he found it so comfortable, he rarely travels without it on overseas trips.