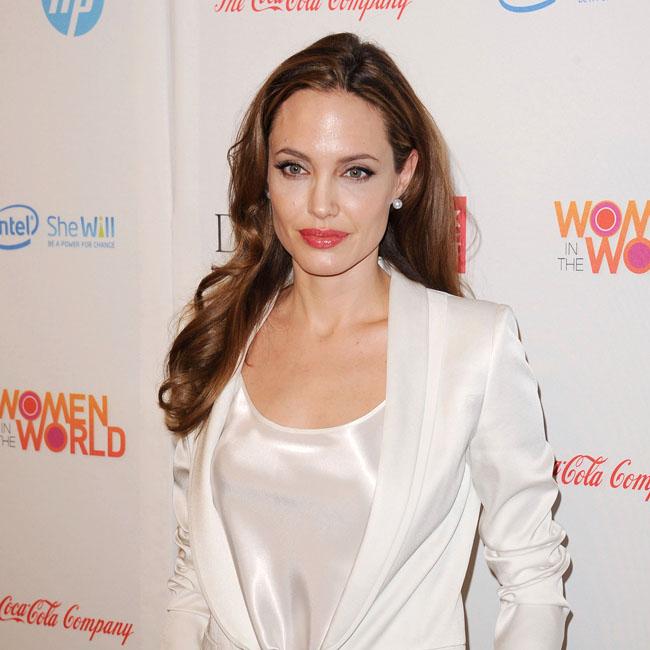 The 37-year-old actress made the brave decision to have both her breasts removed after discovering she carried the BRCA1 cancer gene, giving her an 87 per cent chance of developing breast cancer and 50 per cent risk of ovarian cancer.

Angelina – who is engaged to Brad Pitt – lost her mother Marcheline Bertrand to ovarian cancer in 2007 and so decided to undergo the surgery, despite being healthy.

The process started in February with a procedure to try and save her nipples and concluded several weeks later with a breast reconstruction.

Writing movingly in the New York Times, Angelina revealed: “My own process began on February 2 with a procedure known as a ‘nipple delay’, which rules out disease in the breast ducts behind the nipple and draws extra blood flow to the area. This causes some pain and a lot of bruising, but it increases the chance of saving the nipple.

“Nine weeks later, the final surgery is completed with the reconstruction of the breasts with an implant. There have been many advances in this procedure in the last few years, and the results can be beautiful.”

The procedure has been a success and Angelina now has just a five per cent chance of getting cancer.

The ‘Salt’ star admits her main motivation for having the surgery was to make sure her and Brad’s children, Maddox, 11, Pax, nine, Zahara, eight, Shiloh, six, and four-year-old twins Knox and Vivienne, don’t have to live with the fear of their mother getting the disease.

She explained: “My mother fought cancer for almost a decade and died at 56. She held out long enough to meet the first of her grandchildren and to hold them in her arms. But my other children will never have the chance to know her. We often speak of ‘Mommy’s mommy’, and I find myself trying to explain the illness that took her away from us. They have asked if the same could happen to me. I have always told them not to worry … The decision to have a mastectomy was not easy. But it is one I am very happy that I made … I can tell my children they don’t need to fear they will lose me to breast cancer. It is reassuring that they see nothing that makes them uncomfortable. They can see my small scars and that’s it. Everything else is just mommy, the same as she always was. And they know that I love them and will do anything to be with them as long as I can.”