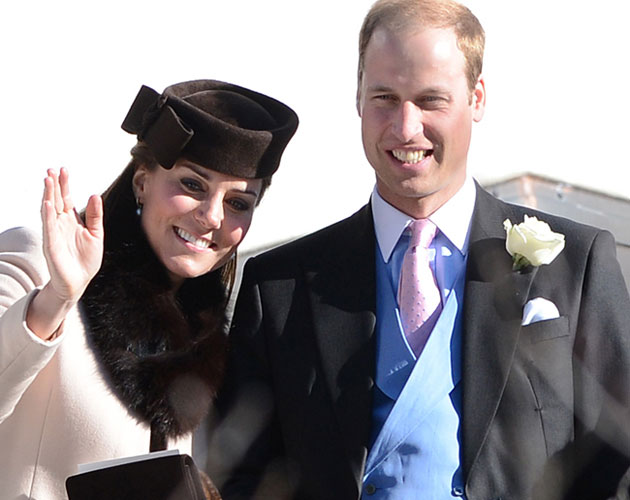 A website dedicated to the Duke and Duchess of Cambridge’s wedding has been deactivated and now redirects to a new site about the couple.

A website dedicated to the Duke and Duchess of Cambridge’s wedding has been deactivated.

The site – officialroyalwedding2011.org – was set up ahead of Prince William’s nuptials to the then-Kate Middleton and, despite receiving over 37 million hits since its launch over two years ago, it has now been taken down and users are instead redirected to a new official website for the couple, who are expecting their first child together.

A spokesperson said: “The web address now redirects to the Duke and Duchess of Cambridge’s homepage on which sits a pdf of all the information posted on the royal wedding website.”

It is expected the new website will eventually expand to feature updates about William and Catherine’s engagements, as well as news about their baby, which is due in July.

The wedding website received 15 million page views on the day of the nuptials alone and at its peak processed more than 2,000 requests per second, with video highlights of the ceremony being viewed more than 11.4 million times.

The popular site was also responsible for generating the majority of the £1,058,367 donated to The Royal Wedding Charitable Gift Fund. The money from this was distributed among 26 good causes chosen by the couple.