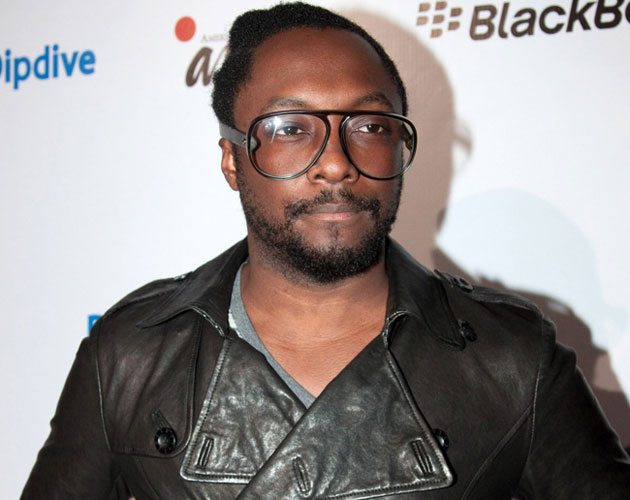 will.i.am has praised Britain’s Prince Harry as being like “Iron Man”.

The Black Eyed Peas star was seated by the prince at a fund-raising reception held in Manhattan’s Four Seasons Restaurant thrown by the American Friends of The Royal Foundation of The Duke and Duchess of Cambridge and Prince Harry last night (14.05.13) and was delighted to meet the “regular guy”, because he admires him so much.

will said: “He’s a party prince, a soldier and a philanthropist. He’s a regular guy. If Harry was a movie character he would be Iron Man.

“I grew up watching documentaries about the royal family so I am really pleased to be meeting him.”

The ‘I Gotta Feeling’ star is a big fan of the royal family, particularly Harry’s grandmother Queen Elizabeth and father Prince Charles.

He added: “I am a fan of how Queen Elizabeth raised her children and how they have raised their children.

“I am a great admirer of Prince Charles and his charity work and I think it is incredible Harry has made it part of his legacy to carry this on. He doesn’t have to do what he does, so I applaud him.”

And the 28-year-old prince – whose eight-day US tour ends today also caught the eye of Miss USA Nana Meriwether, who expressed her desire to marry the army Apache helicopter pilot.

She said: “He is doing a wonderful job of representing your country here. Miss USA is like royalty in the states so I am really hoping to meet him.

“He is single, right? Well so am I. Wouldn’t it be wonderful if we married. And he is very tall and good looking, I hear. Perfect. We are meant to be.”