Duchess of York tweets about her ‘stupid recklessness’ 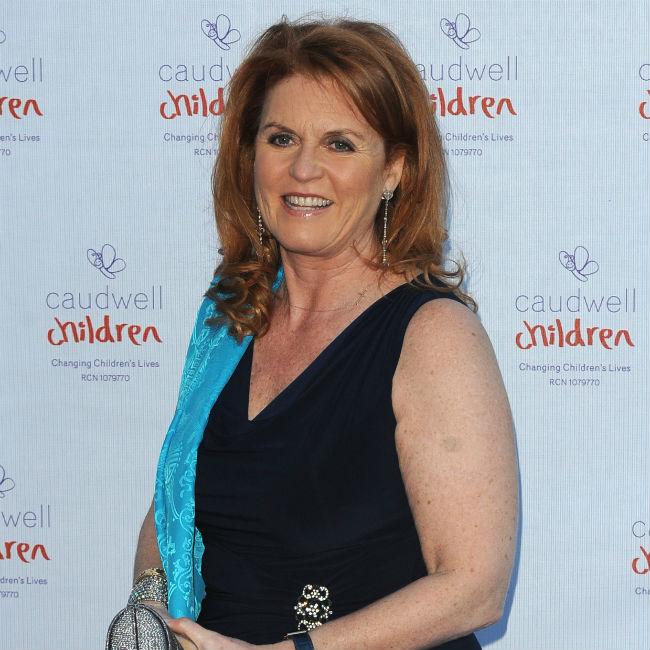 Britain’s Duchess of York has sent a series of cryptic tweets regarding her past “recklessness”.
The 55-year-old posted the messages on the social media site yesterday (10.11.14) where she has almost 80,000 followers.
Tweeting under the username @SarahTheDuchess, the former royal – who was once married Prince Andrew – wrote: “Sometimes we look back at our life, dropping our jaw at our stupid recklessness. (sic)
“Forgiveness comes when we have the chance to see it as a learning curve and move forward with knowledge, also forgiving ourselves. (sic)”
According to the Mail Online, friends of the Duchess – who is mother to 26-year-old Princess Beatrice and Princess Eugenie, 24, – think she is in a better place now after being accepted back into the royal family.
A source said: “She is in a good place at the moment. She has clearly got her life back together after the events of recent years.”
Following her wedding to Prince Andrew in 1986 Sarah was caught having her toes sucked by her over John Bryan. The royal couple got divorced in 1996, leaving the Duchess with a settlement of just £300,000.
However, Britain’s Queen Elizabeth extended an olive branch earlier this year, when she allowed her former daughter-in-law to throw a £50,000 party for her charity, Children In Crisis, at Windsor Castle.