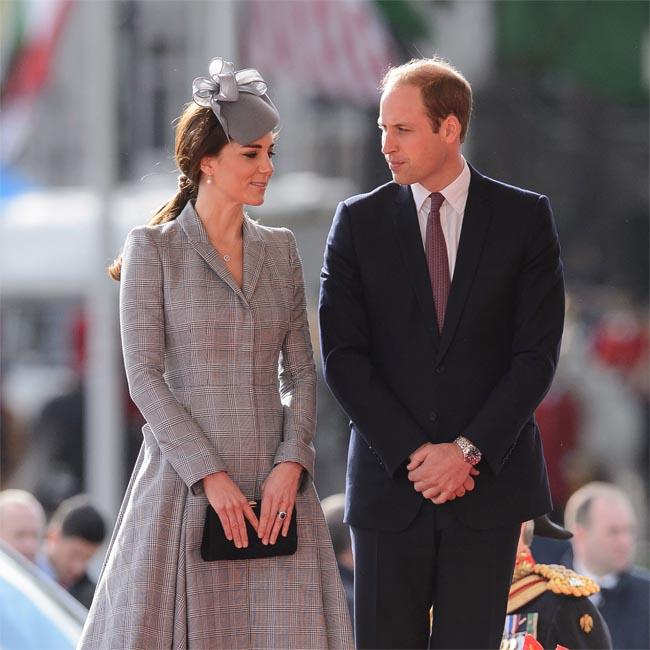 Britain’s Prince William and Duchess of Cambridge are set to make a trip to New York to unveil a new charity.
The royal couple will reportedly embark on a three-day trip to the United States of America next month where they will meet with conservationists and unveil a environmental charity, United for Wildlife.
According to the Mail on Sunday newspaper, Prince William, 30, and his wife will return to America, three years after their post-wedding trip to Los Angeles in 2011.
It is also thought that the couple will bring their 16-month-old son Prince George with them on their American voyage.
Catherine, Duchess of Cambridge – who is roughly 15 weeks pregnant with her second child – previously had to cancel a scheduled royal appearance in Malta in September after suffering from acute morning sickness.
A source told the newspaper that the 30-year-old brunette beauty is “very excited” about the impending trip because she has wanted to see New York since she was a little girl.
The insider said: “Kate has never been to New York and she is really looking forward to it now that she is over her illness.”
Another source added: “Kate was upset she had to cancel her tour of Malta, but now she is over her morning sickness and really excited about America.”