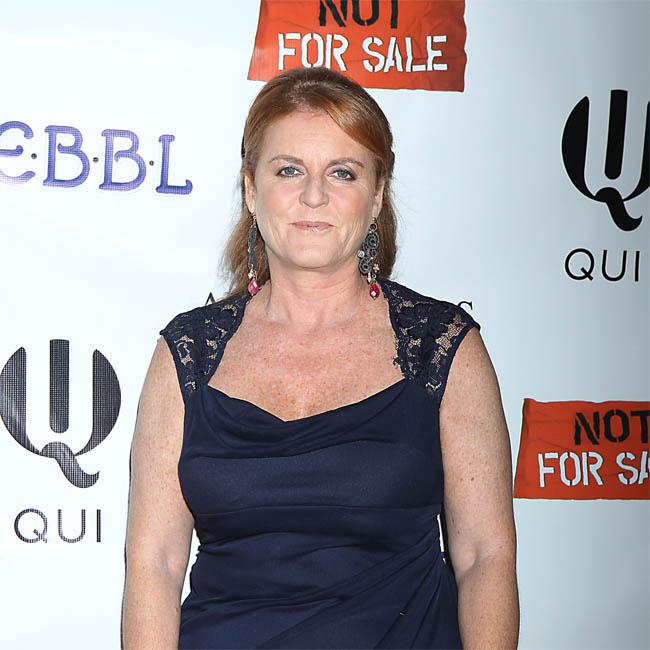 Britain’s Sarah Ferguson has written a new book based on her childhood.
The Duchess of York’s new children’s tome, ‘Fergie’s Farm’ was inspired by her upbringing at Dummer Down Farm in Hampshire, South England, and features a cast of friendly farmyard characters.
The 55-year-old duchess – who was previously married to Prince Andrew – began work on the story three years ago but shelved the incomplete manuscript until now and as well as publishing the book, she also has spin-off deals in the pipeline.
Her spokesperson told the Daily Mail newspaper: “It’s now at a very advanced stage and the book is written. She has set up a company to deal with all of the formats needed for children’s books today, including e-books, apps and games.”
The duchess – who has daughters Princesses Beatrice and Eugenie with Andrew – has yet to find a publisher but it is believed she will make a deal with Simon and Schuster, who have published six of her other books.
Sarah enjoyed success as a children’s author over 25 years ago with her ‘Budgie the Little Helicopter’ series, which was later turned into a popular animated television show.