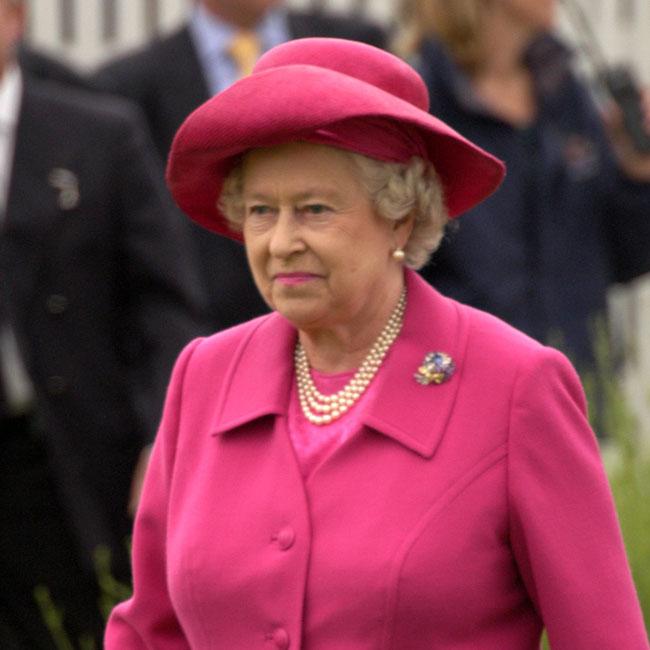 Britain’s Queen Elizabeth was praised as a “true horsewoman” by Jordan’s Princess Haya yesterday (26.11.14).
The 88-year-old monarch was given the prestigious Federation Equestre Internationale (FEI) accolade in the Audience Room at Buckingham Palace by the princess, who is president of the FEI, and hailed for the “extraordinary bond” she shares with her animals.
Haya said: “Her Majesty Queen Elizabeth is a life-long lover of horses who has inspired millions around the world and I am honoured to be able to present the first-ever FEI Lifetime Achievement Award to Her Majesty on behalf of the FEI today.
“She is a true horsewoman, who still rides whenever state business allows, and her knowledge of breeding and bloodlines is incredible.
“The bond between the Queen and horses is truly extraordinary and I can’t think of anyone more fitting to receive this very special FEI award in the Year of the Horse.”
The FEI handed the award to the queen in recognition of her support for the sport throughout her reign and the passion for horses throughout her family – with her daughter Princess Anne and granddaughter Zara Philips – both having represented Great Britain in equestrian events at separate Olympics – was also praised.
Keith Taylor, chairman of the British Equestrian Federation, said after the ceremony: “Horses have played such a huge part in the life of the queen, and it is a family passion shared particularly with her husband and the two world-class champions in her daughter and granddaughter.
“It’s impossible to think of the Royal Family without thinking of horses.
“We are truly blessed to have a sovereign who values the horse and its many types so highly.”
The queen’s husband, Prince Philip, was previously president of the FEI between 1964 and 1986 and received the Award for Dedicated and Distinguished Services in 2001.