Duchess Catherine wrote from the heart 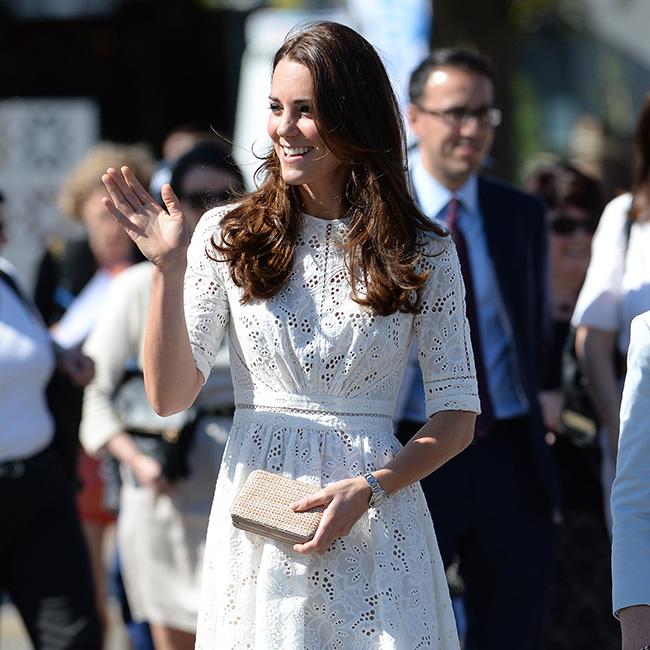 Britain’s Duchess Catherine wrote “from the heart” to a grieving mother.
The pregnant duchess – who is expecting her second child with husband Prince William – embraced Leigh Smith earlier this week after she spoke about the death of her three-month-old daughter Beatrice at a fundraising appeal for East Anglia’s Children’s Hospices (EACH), and the physiotherapist felt “honoured” to have the royal audience after previously corresponding with her.
Leigh said: “When I was originally asked by EACH to speak at the launch event, in front of HRH The Duchess of Cambridge, I felt honoured.
“In the weeks after Beatrice had died, and knowing that she was patron of EACH, I felt compelled to write to her and tell her our experience of the wonderful service that they provide. I wanted to highlight to her how important child palliative care, and in particular bereavement services are to families like mine who are facing their worst and most devastating nightmares.
“I was so touched to receive her reply, hand signed, and obviously written from the heart.”
“Being invited to personally meet the duchess at the launch event was therefore pretty amazing and finding out it was to be held in the week that Beatrice would have turned one made it even more special.”
And Leigh will “never forget” the meeting with the duchess – who was known as Kate Middleton before her marriage – or Catherine’s genuine concern.
She is quoted by MailOnline as saying: “Meeting her was a moment I will never forget. She was very natural and engaging and when I mentioned the letter she asked me how I was coping and what services EACH had been able to offer since.
“She expressed her sadness at the death of Beatrice and as two mums of very similar age I could see that it must have been hard but she seemed to genuinely care which was lovely.”