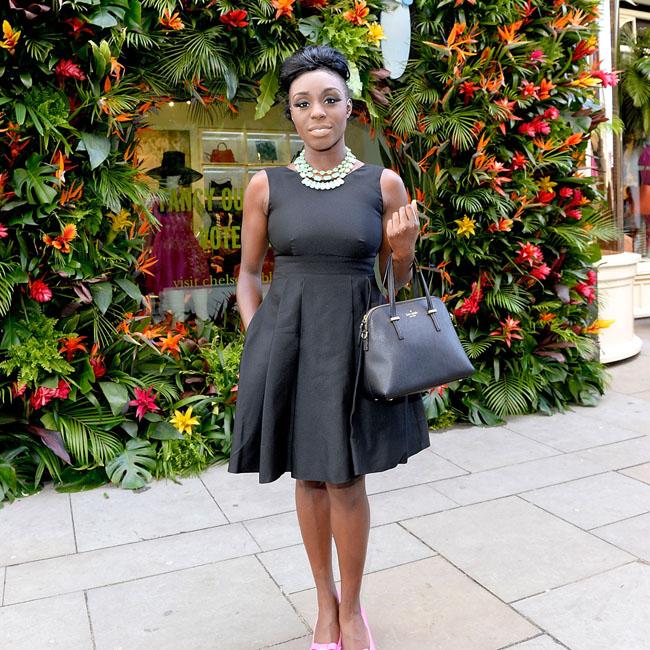 Laura Mvula thinks Britain’s Prince Charles is “really cool”.
The 28-year-old singer met the prince and his wife Duchess Camilla last week at a Clarence House reception to mark the 100 year anniversary of music rights organisation P.R.S. for Music, and though she arrived late and didn’t have the dignified meeting she had hoped for, Charles took it all in his stride.
She said: “I was aware that because it’s cold outside, I had snot flying out my nose. My hair was kind of jagged and my shirt was half tucked in. But he was really cool.”
As well as industry executives, Laura was joined at the reception by artists including Sir Paul McCartney, Lily Allen, Ray Davies of The Kinks, Lord Andrew Lloyd Webber and Queen’s Brian May, and admitted she felt “inspired” by the gathering as it made her feel less “isolated”.
She told Billboard: “I always feel inspired by events like this because it reminds me that there’s somebody who cares about music, artists and songwriters in this country.
“I feel looked after, which is necessary when you’re on this kind of lonely artistic journey, because sometimes you can feel a bit isolated.”