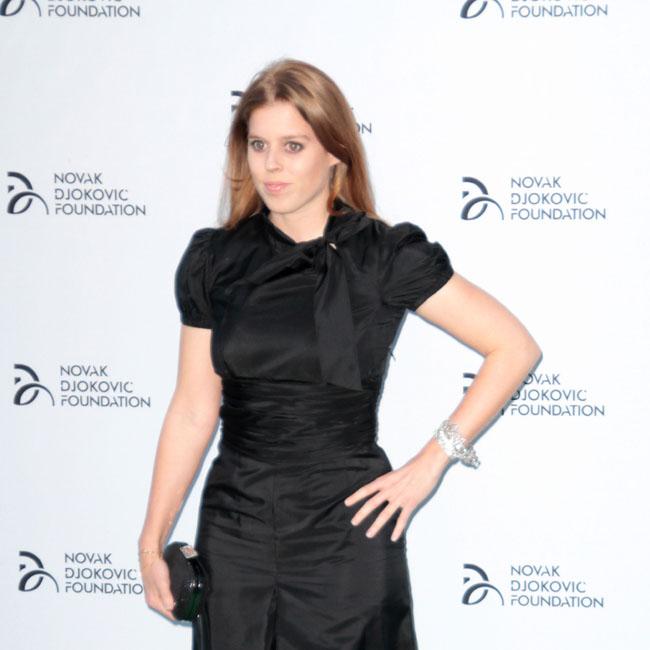 Britain’s Princess Beatrice uses organic make-up.
The 26-year-old royal – who is the daughter of Prince Andrew and his ex-wife Sarah Ferguson – is a fan of her friend Louise Redknapp’s Wild About Beauty collection and the former Eternal singer has revealed she often sends her pal some of the range’s best-selling items.
And Beatrice will always be fashionable if she uses the new products when she receives them.
Speaking of the collection, Louise – who has sons Charley, 10, and Beau, six, with husband Jamie Radknapp – told MailOnline: “Our make-up is fashion-led. I look at trends, analyse textures, create mood boards and plan for the year ahead.”
Earlier this week, Beatrice joined her father on an official engagement in Abu Dhabi.
The royals – who, along with the princess’ boyfriend Dave Clark, had also attended the Abu Dhabi Grand Prix – unveiled two plaques at the British School Al Khubairat, where they were joined by UK Ambassador Philip Parham and the UAE’s culture minister and met with pupils and staff.