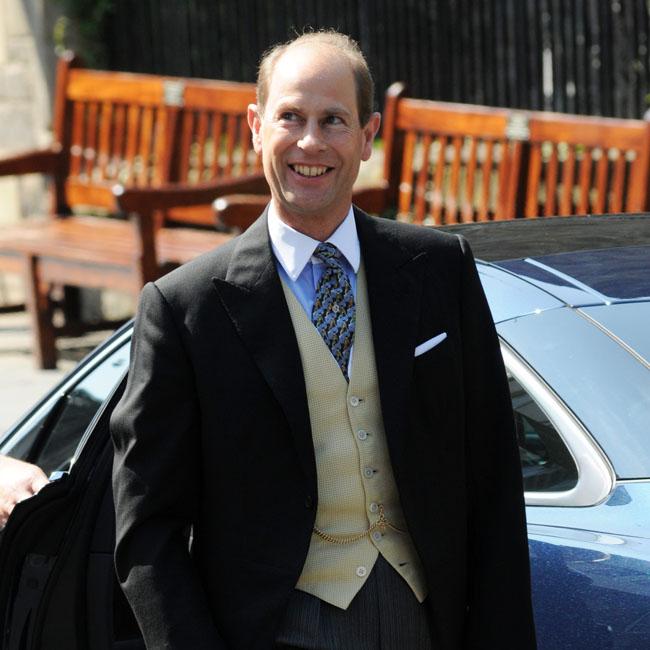 Britain’s Prince Edward has been branded “reckless” after aiming a gun near his son’s head.
The Earl of Wessex – who is the youngest of the Queen’s four children – was pictured looking through the scope on his powerful double-barrelled shotgun while his six-year-old son James, Viscount Severn stood in front of him, just centimetres below the aim of the weapon.
Former policeman and safety campaigner Ronald Scott – who has spend the past 50 years investigating shooting accidents – said upon seeing the images: “I cannot believe what I am seeing here.
“This is grossly negligent and totally reckless behaviour.
“The young lad appears to be almost directly in front of his father.”
He added to the Daily Express newspaper: “This is a primary violation of the most important rule of safety – never point your gun in an unsafe direction or in a direction near another person, even if it is unloaded.”
The photographs were taken at the Queen’s Sandringham estate, where the 50-year-old royal was joined by his wife Sophie, Countess of Wessex, 49, and their 11-year-year-old daughter Lady Louise Windsor.
Meanwhile, Edward’s brother Prince Charles was also photographed taking part in a shoot with a group of eight friends, despite having highlighted the plight of endangered species shot by poachers in Africa earlier in the week.