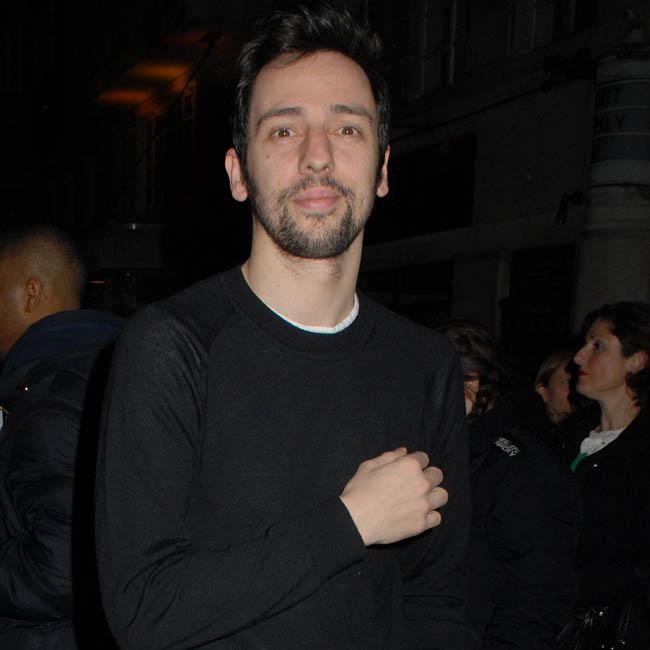 Britain’s Prince Harry’s bodyguards once threatened to break Ralf Little’s arms.
The 34-year-old actor – who is best known for his roles in ‘Two Pints of Lager and a Packet of Crisps’ and ‘The Royle Family’ – made the confession as part of the 30-year-old royal’s charity Sentebale’s Feel No Shame campaign for World Aids Day yesterday (01.12.14).
The incident occurred in May 2011 when the actor and Prince were both watching Barcelona play Manchester United in the Champions League final at a party in London.
Explaining how he was wrestled to the floor after drunkenly launching himself at Harry to “hug him in celebration” when soccer star Wayne Rooney scored an equaliser, Little said: “They [the bodyguards] told me that if I didn’t stop moving very quickly they would break both my arms.”
Prince Harry himself also confessed a personal secret as part of the campaign – which aims to get people with HIV talking about it in order to educate and raise awareness in an effort to stop the virus spreading.
Revealing he gets “incredibly nervous” before giving speeches, Harry said: “Despite the fact that I laugh and joke all the time, I get incredibly nervous, if not anxious actually, before going into rooms full of people when I’m wearing a suit.
“Now I’ve confessed that, I’ll probably be even more worried that people are looking at me.”