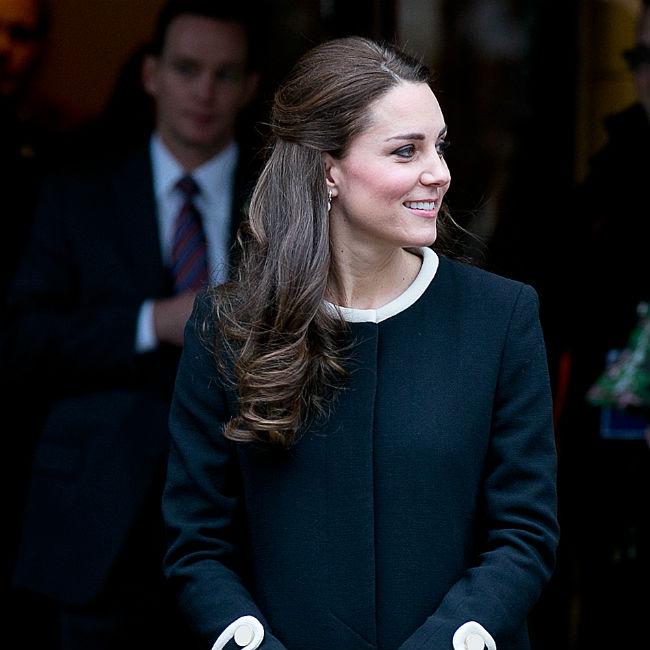 Children mistook Britain’s Duchess of Cambridge for the princess from ‘Frozen’.
The 32-year-old royal was greeted by a very enthusiastic audience at the Northside Center for Child Development in Harlem, New York yesterday (08.12.14) after a group of kids believed they would be meeting one of the main stars from the popular Disney film.
After introducing Catherine to the children, Rose Ann Harris, a school director joked: “They thought [the duchess] was the princess from ‘Frozen’.”
Although one little boy was left a little dissatisfied as he told the New York Daily Post newspaper: “She didn’t have a crown.”
While six-year-old Mila was the lucky recipient of a hug, after she presented Her Royal Highness with a bouquet of red roses.
She gushed: “I gave her flowers. It was amazing.”
Catherine was given a tour around the facilities by New York’s First Lady Chirlane McCray.
There the royal – who is currently pregnant with her second child and is already mother to 16-month-old Prince George – wrapped presents for a Santa exchange.
Nina Fenton, the development director at Northside, added: “[The duchess] did take time to painstakingly make sure it was beautifully wrapped.”