Duke and Duchess of Cambridge protected by S.W.A.T team in New York 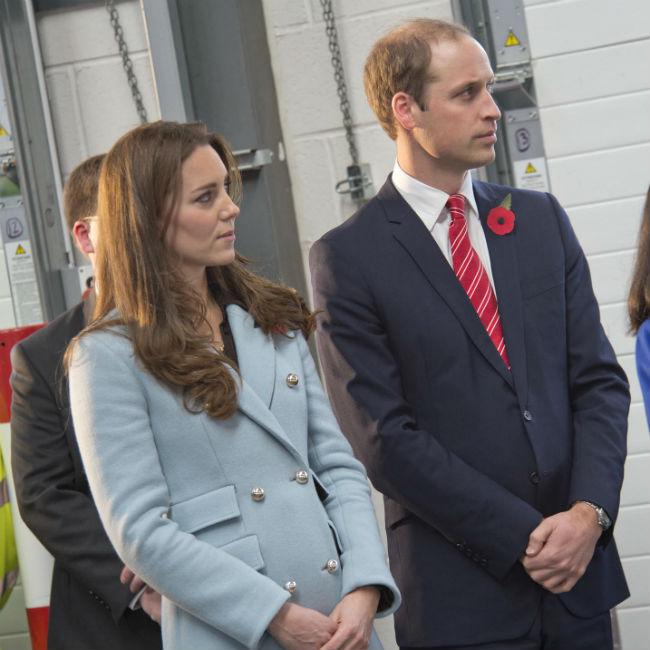 Britain’s Duke and Duchess of Cambridge will be protected by a S.W.A.T team during their visit to New York.
The royal couple – who arrived in America on Sunday (07.12,14) – will reportedly be under constant surveillance for the duration of their stay to protect them from a “flash mob”.
According to reports, the New York police department are worried about an incident occurring, following a 600-strong riot in the city after a grand jury decided to not prosecute a police officer who killed father-of-six Eric Garner, 43, with a choke hold.
A spokesman for the NYPD confirmed: “[There will be] heightened security.”
While John Miller, a former police officer turned private consultant who is not involved in the operation, shared his thoughts on the matter.
He told the Daily Star newspaper how he expects the couple will be followed by a S.W.A.T (Special Weapons and Tactics) van for maximum safety.
John said: “They probably won’t ever realise how closely they are being watched.
“[A van will be] discreetly parked down a side street in their armoured truck, probably never more than a couple of hundred yards away.”
Her Royal Highness, the Duchess of Cambridge, 32, – who is expecting her second child – will reportedly remain at their £9,580-a-night room in the Carlyle hotel, while her husband, also 32, meets with US President Barack Obama.
The couple will leave their 16-month-old son Prince George at home in England with his nanny Maria Borrallo.