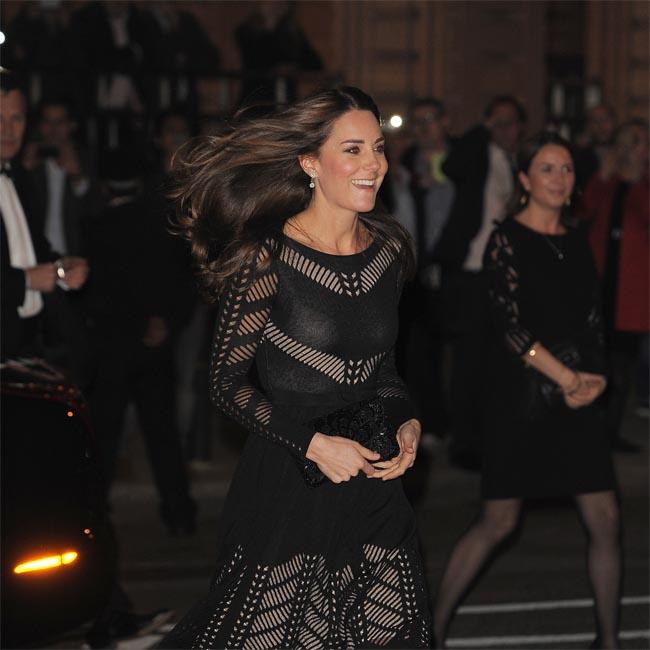 The First Lady of New York is “never dreamed” she would meet Britain’s Duchess of Cambridge.
The wife of New York mayor Bill de Blasio has been full of praise for the 32-year-old royal ahead of their meeting later today (08.12.14).
According to the Daily Telegraph newspaper, Chirlane McCray said: “Never in my wildest, most far-out dreams did I ever think I’d be spending time with the Duchess of Cambridge.”
The pair will visit the Northside Center for Child Development in Harlem, which seeks to give educational, emotional and developmental support to children and families living in New York City.
Her Royal Highness, Duchess of Cambridge, 32, – who is currently pregnant with her second child – will visit several charities during her stay in New York, with her husband Prince William, also 32.
The couple – who are already parents to 16-month-old Prince George – are planning a trip to unemployment charity The Door, to see the work they carry out in partnership with the CityKids Foundation on Tuesday (09.12.14).
The Duke of Cambridge will meet with former United States Secretary of State Hillary Clinton and her daughter Chelsea Clinton at a conservation reception at the British Consul General’s residence.