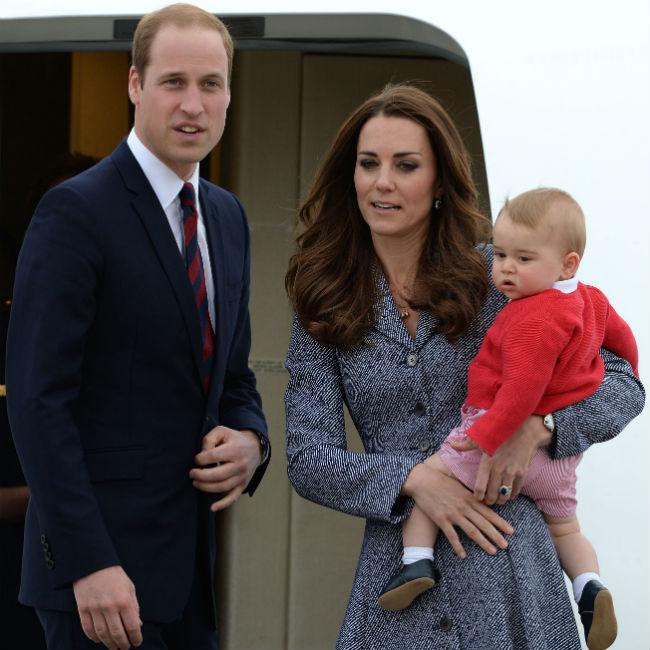 Britain’s Prince William encourages Prince George to play on his iPad.
The 32-year-old royal – who is expecting his second child with his wife Catherine, Duchess of Cambridge, also 32 – revealed how his 16-month-old first born loves exploring the games available on his dad’s tablet.
At the GREAT Tech Awards in New York last night (09.12.14) CEO of children’s toy company littleBits, Ayah Bdeir explained how the father-of-one had been open about his desire for his offspring to get involved in technology.
She told the Daily Mirror newspaper: “He told me that his son George has been playing iPad games and loves them, and that this was a good way to teach him the inner working of electronics.”
Held at the iconic Empire State Building, Prince William and the Mayor of New York handed out the winners of the 2014 GREAT Tech Awards, which honours technology entrepreneurs from the United States of America and the United Kingdom.
Mayor Bill de Blasio – whose wife, Chirlane McCray accompanied the Duchess to a children’s charity on Monday (08.12.14) – has praised his citizens for embracing the royals during their three-day stay.
He told the crowd: “The warmth and energy make me proud of my city.”