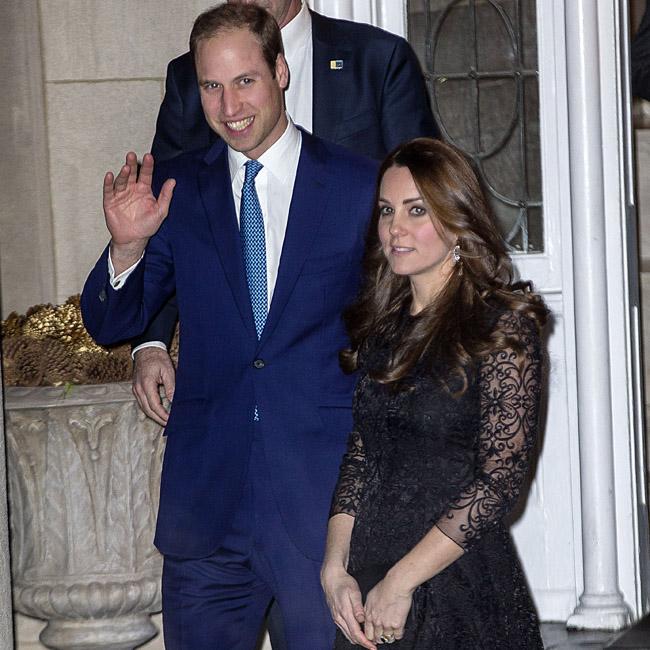 Britain’s Prince William has urged a New York performer to “get in touch” after revealing he was moved to “tears” by his show.
The 32-year-old royal was in awe of a theatre troupe who work with the charity The Door and The CityKids Foundation, which helps troubled children reform their lives.
After watching a performance of ‘Brooklyn Boy’ last night (09.12.14) the Prince was particularly taken with the lead actor – former gangster – Steven Prescod.
The Duke of Cambridge told the 22-year-old star: “We want more. That was amazing. Please get in touch.
“We should get you on in the West End. All I can say is, it was really impressive. It nearly had me in tears.”
Recalling the incident to the Daily Express newspaper, Steven explained how the future monarch had described the play as more engaging than the Cleveland Cavaliers v Brooklyn Nets game he’d watch with his wife, the Duchess of Cambridge the night before (08.12.14).
He shared: “He told me that he really wanted to help me put the show on. He said he’s been the Barclays Center last night to watch the basketball but he’d pay to see this a million times.
“It’s all about my own life. I didn’t really learn about writing. I didn’t have to learn about developing characters because I used my own experiences.”