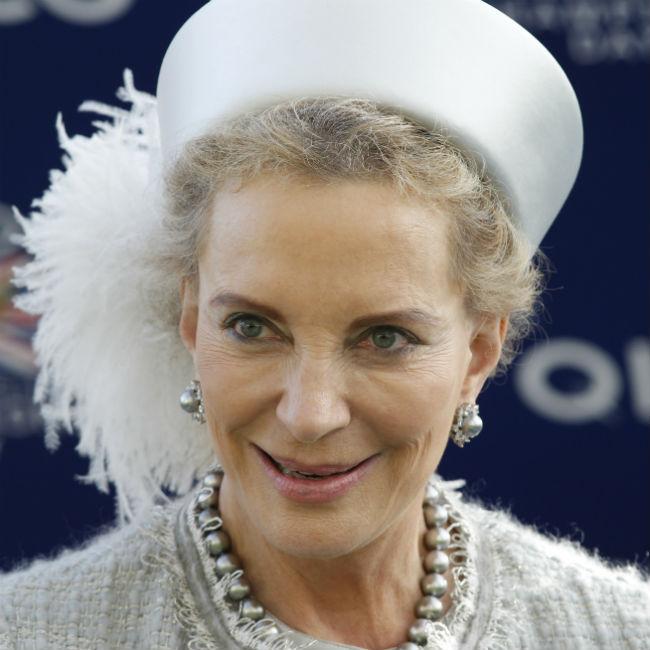 Britain’s Princess Michael of Kent has called breastfeeding in public “disgusting”.
The 69-year-old royal has criticised mothers who opt to breastfeed their children outside the privacy of their own homes.
According to the Daily Mail newspaper, Her Royal Highness, who is married to Prince Michael, the cousin of Queen Elizabeth, said: “My advice to women is don’t breastfeed – it’s a dreadful practice. I didn’t breastfeed. My nanny said it was disgusting.
“It’s not something I would do in public, but everyone has a free choice.”
Emily Slough founder of Free to Feed – which raises awareness for a mother’s right to breastfeed in public – expressed her outage at the royal’s controversial comments by insisting that the princess should “think” about what she is saying.
Emily shared: “I just think somebody with that kind of social standing should think about what they’re saying.
“It’s incredibly damaging for women trying to breastfeed their children and trying to do the best for them to hear negative comments about breastfeeding.
“I don’t understand what the logic is. It’s not disgusting. It’s not dreadful. That’s how we’re supposed to feed our children.
“If they can’t get over the whole women and breasts things – it’s just babies eating.”