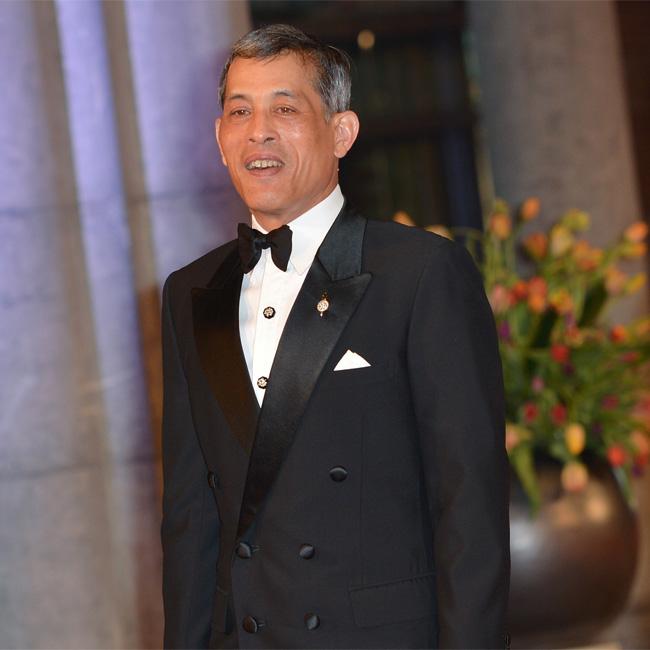 Thailand’s Crown Prince Maha Vajiralongkorn is getting divorced.
According to HOLA! Magazine, the 62-year-old royal has finalised his separation from his wife Princess Srirasmi Akrapongpreecha after receiving permission from Thailand’s King Bhumibol Adulyadej.
The news follows reports that the princess’ family had been involved in a corruption case resulting in the arrest of some of her relatives.
She has since resigned from her position in the royal family.
The palace said in a statement: “The king has granted permission to announce that Princess Srirasmi, the wife of Crown Prince Maha Vajiralongkorn, has informed in a written document that she has resigned from her royal status.”
Princess Srirasmi Akrapongpreecha was the first-in-line to the Thai throne’s third wife.
He first married Princess Soamsavali Kitiyakara – with whom he has a daughter Princess Bajrakitiyabha – in 1977 but the couple divorced 15 years later.
In February 1994 Prince Vajiralongkorn married actress Yuvadhida Polpraserth and the couple had four sons and a daughter together.
He finally married Princess Srirasmi on February 10 2001. The couple welcomed a son Prince Dipangkorn Rasmijoti in April 2009.