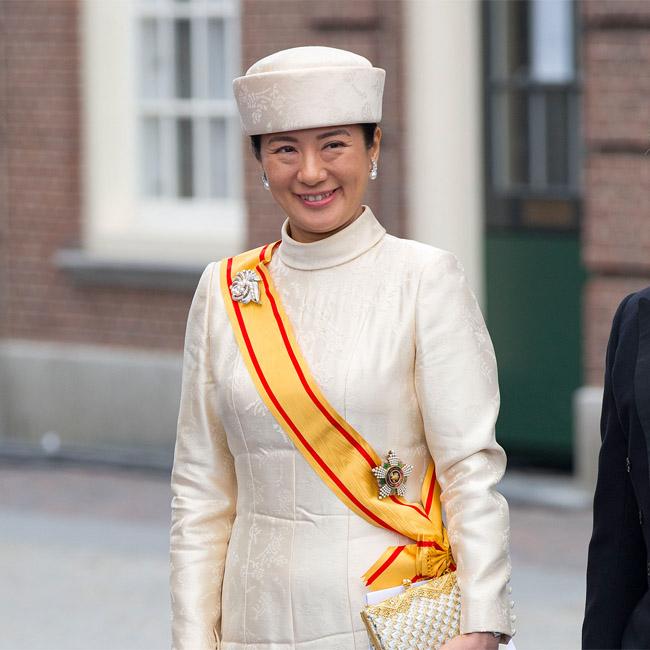 Princess Masako of Japan helped celebrated the Emperor’s 81st birthday.
The Princess – who recently attended her first state banquet in over a decade – was on hand to honour her father-in-law, Emperor Akihito, on Tuesday (23.12.14) at the Imperial Palace in Tokyo.
Speaking at a news conference before the big day, the Emperor said: “I ardently hope that Japan will be able to go forward in the world as a stable, peaceful and sound nation, in mutual support not only with neighbouring countries but with as many of the world’s countries as possible.”
He also remembered the 3.1 million Japanese citizens who died in World War II, asking the public to keep those lost in mind.
The 81-year-old royal said: “To ensure that those people did not die in vain, I believe it is our duty as survivors, as well as our responsibility to future generations, to always continue to strive toward a better Japan.”
The Emperor also expressed his concern for the elderly, especially in the winter season.
According to the Japan Times, he told reporters: “I feel that, with advancing age, I am more prone to tripping and falling myself, so I am always worried about elderly people removing snow from their roofs.”