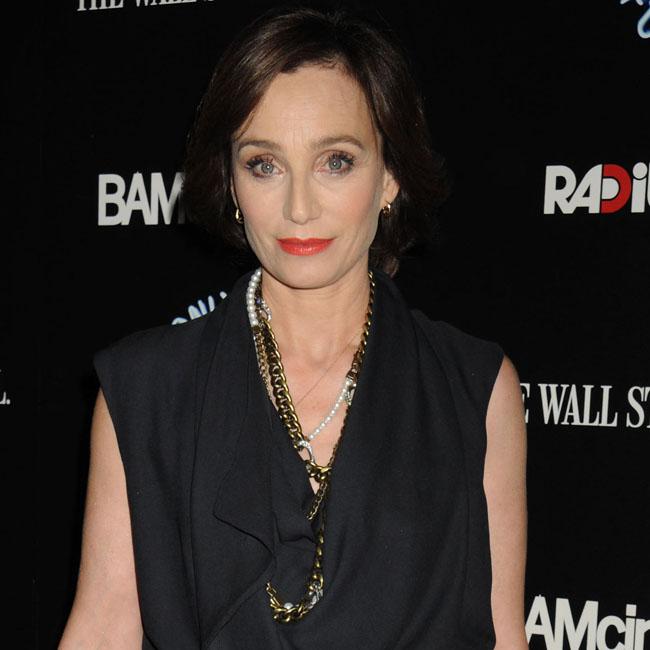 Kristin Scott Thomas thought someone was “playing a trick” on her when she was told she would receive a damehood.
The 54-year-old actress – who received an OBE in 2003 – is “thrilled” to be recognised in Britain’s Queen Elizabeth’s annual New Year’s honours list.
She said: “I thought someone was playing a trick. But it’s true apparently and I am thrilled, astonished and worried that I might suddenly wake up.”
Kristen isn’t the only actress to be receiving a prestigious honour, as both Sheridan Smith and ‘Appropriate Adult’ star Emily Watson are being awarded OBEs.
Sheridan’s former Boyfriend James Corden will also receive an OBE, while veteran actor John Hurt is knighted, and Joan Collins, presenter and charity campaigner Esther Rantzen and fashion designer Mary Quant all receive damehoods.
In the world of sport, Dame Mary Peters was made a Companion of Honour for services to sport and the community in Northern Ireland, 3,000-metre Olympian Wendy Sly – who took silver at the 1984 Olympics – was awarded an MBE and Steve Cram is honoured with a CBE for his work for the English Institute of Sport.
He said: “It’s really fantastic to have this recognition.”
Elsewhere, Viagra creator Simon Campbell is recognised with a knighthood, lawyer Fiona Woolf is being made a dame and business moguls James Caan – best known for being a former investor on ‘Dragons’ Den’ – and Brent Hoberman receive OBEs.