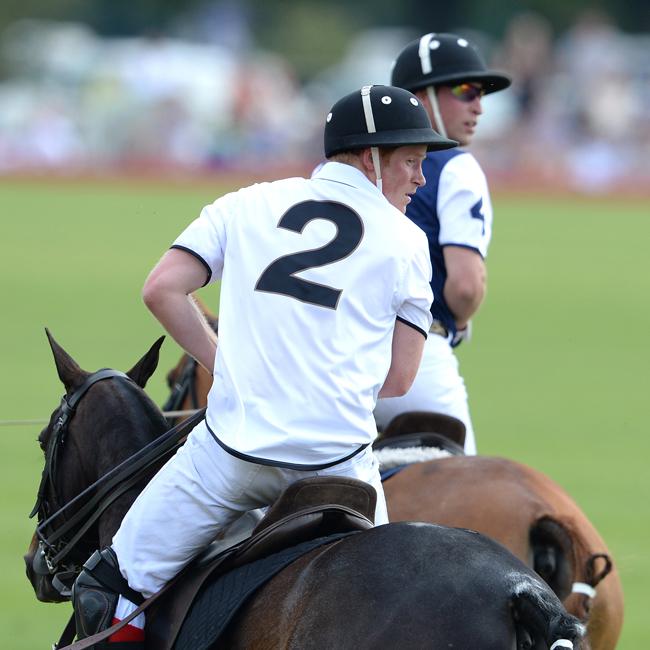 Britain’s Prince William “loves” to play polo.
The 32-year-old prince and his brother Prince Harry, 30, both attend Cirencester Park Polo Club in Gloucestershire and they continue to sneak in and out of the club to indulge in the sport they enjoy so much.
Tim Keyte, executive polo manager on the 3,000-acre estate, said: “[Prince William] loves it. They’re both very good players. Given the amount of time they spent on a horse or playing polo, it’s amazing that they are as good as they are.”
In fact, he suggested they’re both good enough to have represented England at polo, with Prince William being likened to his father Prince Charles.
Tim told The Daily Telegraph newspaper: “They obviously have that talent already. William is so much like his father in the way he plays. I played with his father quite a bit in the early days.
“When you take a quick look, you have to do a double take to make sure that they aren’t the same person.
“Harry has got his own style. He’s more of a fighter, someone who gets in there and gets his hands dirty. William is more calculated, a lot like his father.”