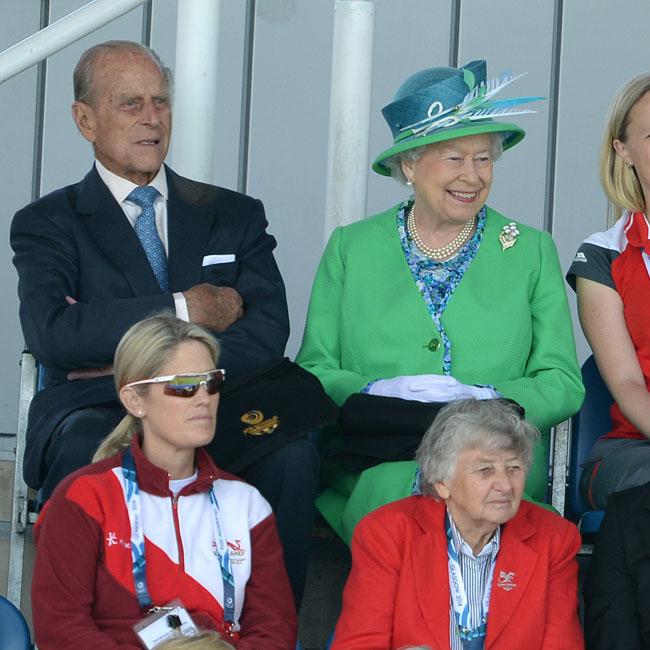 Britain’s Queen Elizabeth is to make a state visit to Germany in June.
The Queen and her husband, the Duke of Edinburgh, will both travel to Germany in a trip that will mark her first state visit to the country since 2004.
Buckingham Palace confirmed they have been invited by Joachim Gauck, German’s federal president, and also that they intend to visit from Wednesday, June 24 to Friday, June 26.
Queen Elizabeth, 88, and her 93-year-old husband have previously paid state visits to Germany in May 1965, May 1978, October 1992 and November 2004, while Her Majesty has also opened the new British Embassy on an official visit to the German capital Berlin in July 2000.
The invite from President Gauck and his partner, Daniela Schadt, comes after the Queen and the Duke of Edinburgh welcomed them for lunch at Buckingham Palace in November 2012.
Meanwhile, it was recently revealed that Duchess Catherine attended the fewest official engagements of the British royal family in 2014.
The 32-year-old royal – who is expecting her second child with husband Prince William, a sibling for 18-month-old Prince George – undertook 76 visits, meetings and receptions.
By contrast, the Queen conducted around 375 engagements in 2014.