Benedict Cumberbatch ‘is related to royalty’ 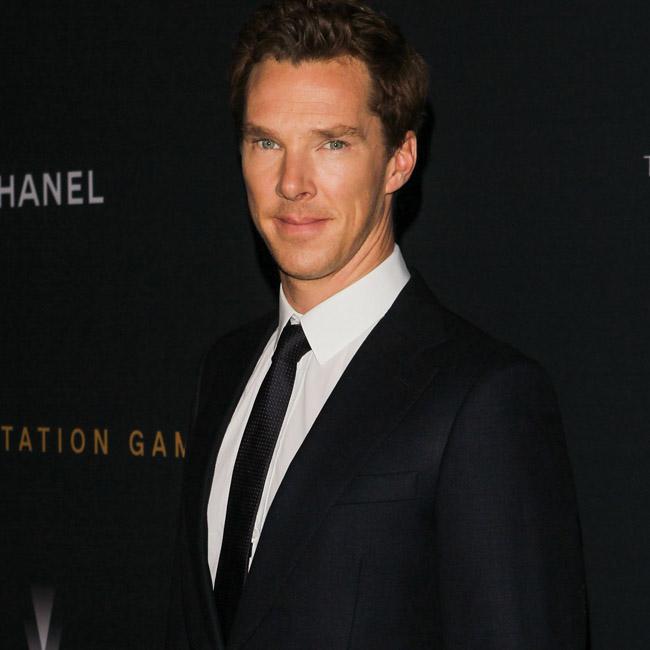 Benedict Cumberbatch is as closely related to Richard III as Britain’s Queen Elizabeth, according to a genealogist.
Professor Kevin Schurer, the Pro-Vice Chancellor at the University of Leicester, claims the Hollywood star and the 15th century monarch are third cousins, 16 times removed.
Estimates suggest that between one million and 17 million people in the UK are connected in some way to the monarch, whose remains were uncovered beneath a car park in Leicester in 2012.
However, Professor Schurer said: “He (Cumberbatch) is more direct because he is a third cousin. Most other relatives would be much lower order cousins.
“I think the Queen would be a third cousin several times removed as well.”
Bob Cumberbatch, the family’s genealogist, said: “Personally, I think it’s fabulous.
“My colleague Andrew Millard estimates that there is a probability greater than 99 per cent that a modern English person is descended from Edward III.”
Richard III was killed during the Battle of Bosworth in 1485, after which his body was taken to Leicester by supporters of the victorious Henry VII and buried in a church.
The remains of the king are set to be reburied in March.