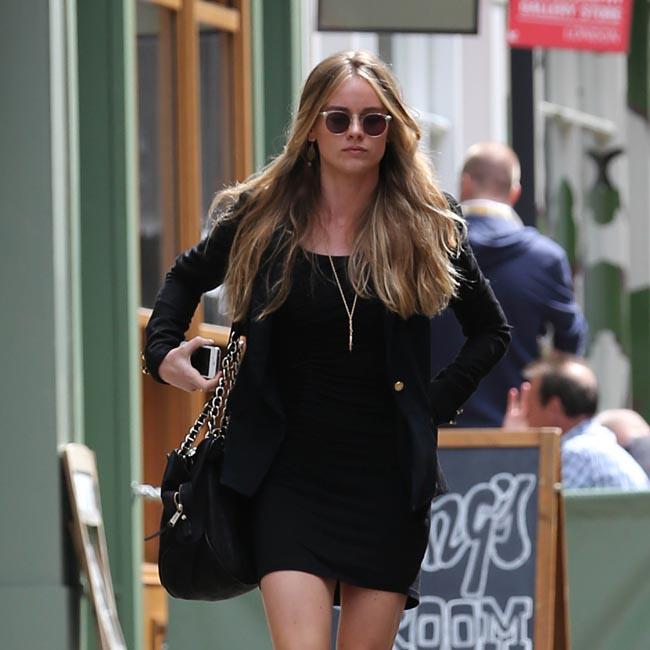 Cressida Bonas is set to become a Hollywood star, according to Harvey Weinstein.
The legendary producer has backed the former girlfriend of Britain’s Prince Harry to become a major hit in the movie industry, having cast her in ‘Tulip Fever’, a 17th-century romance backed by The Weinstein Company.
He said: “Cressida is great in Tulip Fever and people will see what a fantastic actress she is, so beautiful too. It will be the first of many, many roles for her, I’m sure. I 100 per cent get the sense from her that she has no interest in celebrity and wants to be an actress.
“She is really hard-working and not taking advantage of any media profile.”
In the film, Cressida plays a society lady and appears alongside some of the biggest names in Hollywood, including the likes of Dame Judi Dench, Christoph Waltz and Cara Delevingne.
Speaking about Cressida, Harvey told The Sun newspaper: “I didn’t cast her because she is linked to Prince Harry, I cast her because she was perfect in her audition. I’ll cast her again and so will a lot of people.
“When the movie comes out, people will see.”