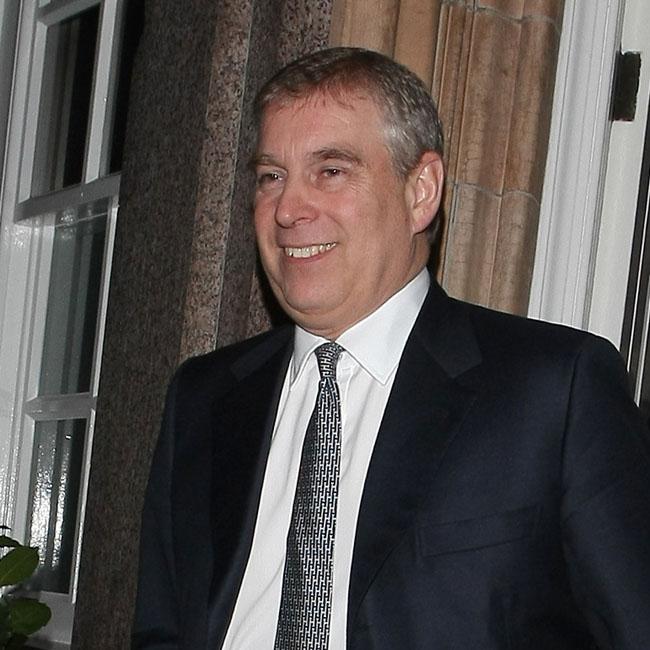 Prime Minister David Cameron has declined the opportunity to publicly support Britain’s Prince Andrew over claims he had sex with an under-age girl.
American Virginia Roberts has claimed she had sex with the royal when she was 17 in Florida, where the age of consent was and is 18.
Asked about the accusations, the Prime Minister told LBC: “I’m not going to make any comment on it. Obviously, the Prince has made his own views very, very clear, and I think I’ll leave it at that.”
Prince Andrew has vehemently denied the accusations and has received strong support from a number of public figures, including Mayor of London Boris Johnson.
He said: “Prince Andrew, let’s be very clear, is a guy who does a huge amount of unsung, unheralded work for this country.
“People, they go on and and about the air miles and so on, actually I have seen that guy get out there and sell this country, try and help British firms to get business around the world.
“He does a huge amount of good and a huge amount of hard work. So if you are asking me whether I have sympathy for him, of course I do.”