Duchess of Cambridge set for day of engagements in Kensington 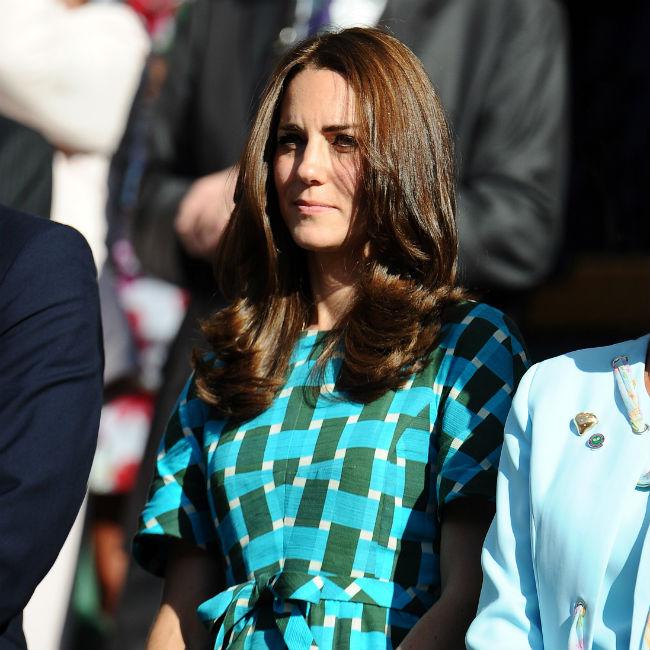 Britain’s Duchess of Cambridge is to undertake a day of engagements in Kensington on Monday, January 19.
The 32-year-old royal, who celebrates her birthday tomorrow (09.01.15), has been forced to cancel a number of her engagements in recent months due to severe morning sickness, but it’s been confirmed that she will make three separate appearances in the London borough, including opening the new Kensington Leisure Centre.
The Duchess – who is currently pregnant with her second child – will begin her day of engagements by attending a coffee morning at Family Friends, which provides mentoring services to families in deprived areas of the borough.
She will meet families at the coffee morning, as well as some of the trained volunteers who work for the organisation.
Thereafter, the Duchess will formally open Kensington Aldridge Academy, which is for pupils aged 11 to 18.
She will be given a guided tour of the new building and watch part of a lesson, before observing a dance performance in the school’s theatre.
Her day will end when she formally opens Kensington Leisure Centre, which replaces the old building where her husband Prince William had swimming lessons.