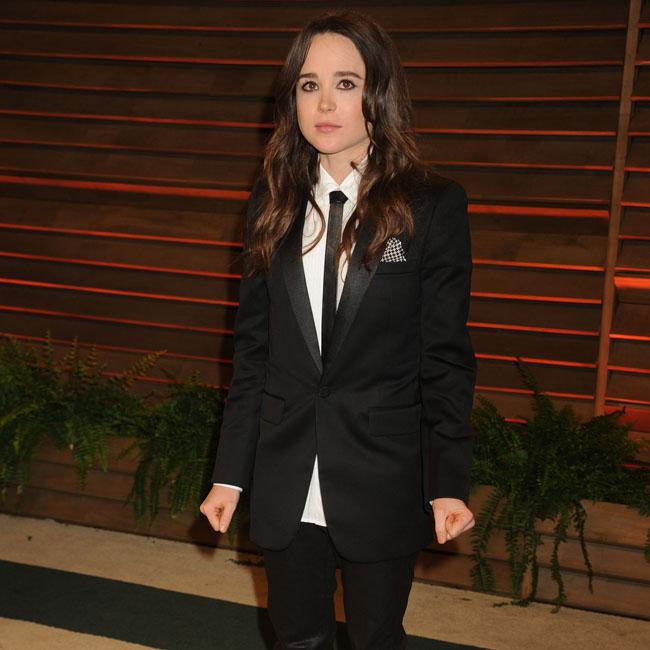 Britain’s Queen Elizabeth has been criticised by Ellen Page for awarding an MBE to a Northern Irish politician who “blamed Hurricane Katrina and Aids” on homosexuals.
The 27-year-old actress, who revealed she was gay last year, took to Twitter to criticise the monarch’s decision to award the prestigious honour to Maurice Mills, a Democratic Unionist Party councillor for Ballymena.
The message, which has already been retweeted more than 2,000 times, read: “The Queen honored a politician who blamed Hurricane Katrina & AIDS on LGBT people – f*** that. (sic)”
Speaking in 2005 about Hurricane Katrina, Mills – who is receiving his MBE for services to local government – is claimed to have said: “The media failed to report that the hurricane occurred just two days prior to the annual homosexual event called the Southern Decadence festival [in New Orleans] which the previous year had attracted an estimated 125,000 people. Surely this is a warning to nations where such wickedness is increasingly promoted and practised.”
Mills also reportedly made inflammatory remarks about the issue of AIDS.
He is alleged to have said: “This abominable and filthy practice of sodomy has resulted in the great continent of Africa being riddled with Aids.”