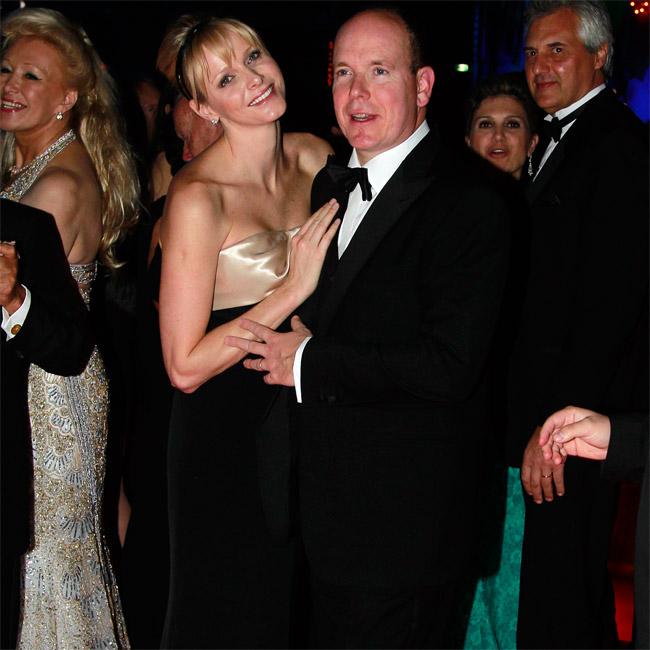 Prince Albert of Monaco and his wife Princess Charlene have introduced their newborn twins to the people of the principality.
The couple welcomed their children, Princess Gabriella and Hereditary Prince Jacques, into the world on December 10, but were unable to introduce them to the people of Monaco because Princess Charlene and her twins had to remain in hospital after the birth.
However, the family returned home over the festive season and the couple showed their children to the watching world during an official presentation staged yesterday (07.01.15) at the Palace of Monaco.
The 36-year-old princess and her husband cradled a child each as they waved and smiled at the large crowd beneath them.
Shortly after giving birth, Princess Charlene said she is loving motherhood.
She explained: “They are growing every day, gaining weight.”
And Princess Charlene said she is looking forward to watching her children grow up in the coming years.
She said: “At first, I was happy to hear their first cries. I was obviously a bit overwhelmed with emotion. Every second with them is magical. I look forward to spending more time in their presence.”
“Watching them grow is wonderful. It changes lives forever.”