Eddie Redmayne: Everyone tackled Prince William in rugby at school 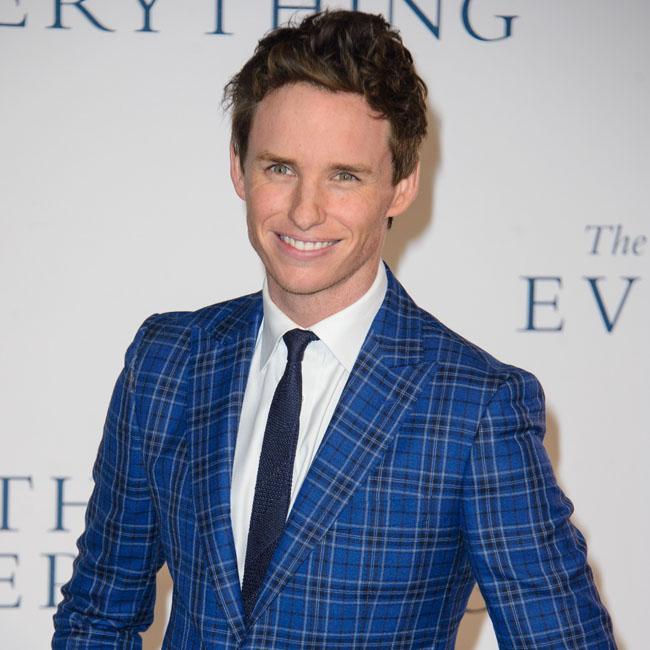 Eddie Redmayne claims everyone wanted to tackle Britain’s Prince William when playing rugby at school.
The ‘Les Miserables’ actor attended the prestigious boarding school Eton College in Berkshire with the Duke of Cambridge as a youngster, and recalled feeling sympathetic for him because the students all wanted to tackle him when playing the contact sport.
He explained: “We were on the same rugby team at Eton College.
“I always felt slightly sorry for him because everyone wanted to tackle the future king of England. He took all the hits.”
The 33-year-old actor has previously spoken about his royal connection – with whom he was a member of elite group, the Eton Society – by admitting he didn’t share his passion for music and drama.
While the handsome star was being trained as a chorister, the 32-year-old father-of-one concentrated on his studies as well as captaining his house football team and playing water polo.
He joked: “I don’t think singing was his thing.”
Despite their differences, Eddie – who has been tipped for Bafta Award glory for his portrayal of Stephen Hawking in ‘The Theory of Everything’ – praised the Duchess of Cambridge’s husband.
He told Glamour magazine: “He’s a wonderful man.”