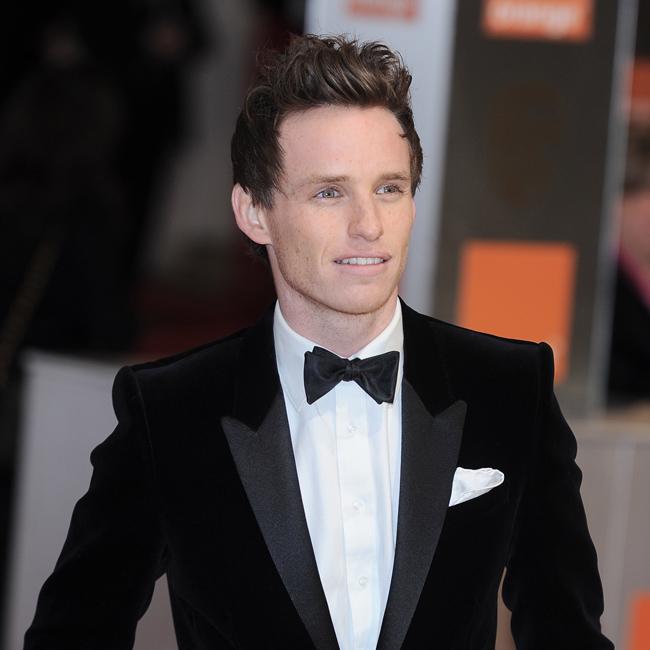 Eddie Redmayne was “intimidated” by Britain’s Prince William.
The ‘Theory of Everything’ star – who attended Eton College alongside the British royal – revealed that he was a “lovely man” but joked that he was scared of the Prince on the rugby pitch.
He quipped: “He’s a very good rugby player. I’m not … I’m pretty sure Will was more intimidating than I was. I don’t think I ever intimidated anyone in my life …
“I haven’t seen him since I left school, but he was a lovely man.”
The 33-year-old actor – who recently tied the knot with Hannah Bagshawe – also revealed that he is really enjoying married life.
Speaking at the Golden Globes – where he picked up the gong for Best Actor in a Drama – he told Access Hollywood: “[Marriage] is good … It’s only been a couple of weeks, so that’d be bad if I screwed it up already.”
Meanwhile, Eddie – who has fond memories of his days at the prestigious boarding school in Berkshire, England – admitted that he felt sympathy for the Duke of Cambridge because all the students wanted to tackle him during the sports game.
He explained previously: “We were on the same rugby team at Eton College.
“I always felt slightly sorry for him because everyone wanted to tackle the future king of England. He took all the hits.”