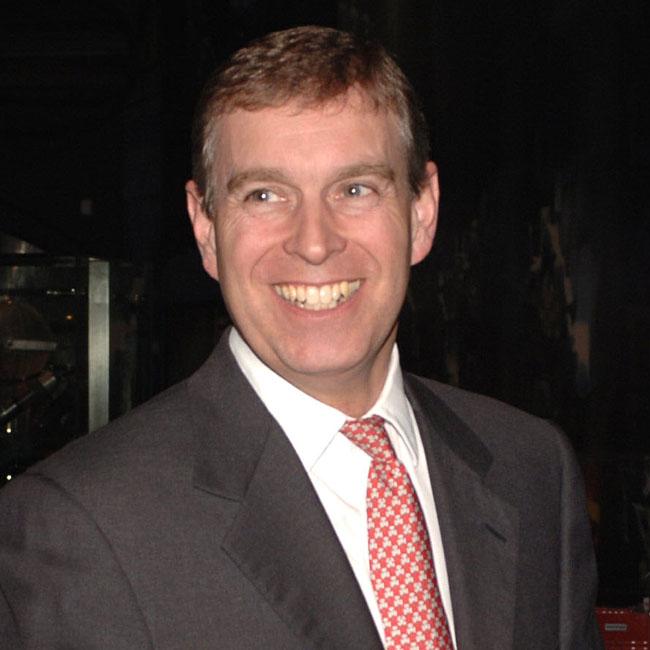 Britain’s Prince Andrew complimented his alleged sex victim on her feet, her diary claims.
A 24-page journal revealing the details of an alleged affair the Duke of York had with a 17-year-old woman has surfaced, in which she says he licked her toes and enjoyed foreplay in a bath.
In the diary – written in 2009, eight years after the alleged incident – Virginia Roberts claims to have been taken out to private members club Tramp in central London and fed alcohol by the Duke and British socialite Ghislaine Maxwell, before being brought back to Ghislaine’s apartment.
She wrote: “I was doing my best trying to put on a good show for him by slowly undressing and started to pour a bath.
“The room quickly filled with steam as I turned to Andrew and began to kiss his neck and undress him.
“He was caressing every part of my naked body and filling my head with endless compliments about my figure.”
After getting into the bath, Virginia, now 29, claims they, “continued with back and forth foreplay, touching, kissing, and him even licking my toes,” before he whispered, “I love your feet. They are so ­irresistible.”
The woman – who now has three children – said she “went with it,” but that his character changed after the incident.
She added: “The entire affair was short-lived, ­afterwards he was not the same attentive guy I had known for the last few hours. [He] quickly got dressed, said his goodbyes and slipped out of my bedroom.”
The 54-year-old royal strongly denies the accusations, with Buckingham Palace stating they are untrue.
A spokesman said: “It is emphatically denied that HRH Duke of York had any form of sexual contact or relationship with Virginia Roberts.
“The allegations made are false and without any foundation.”