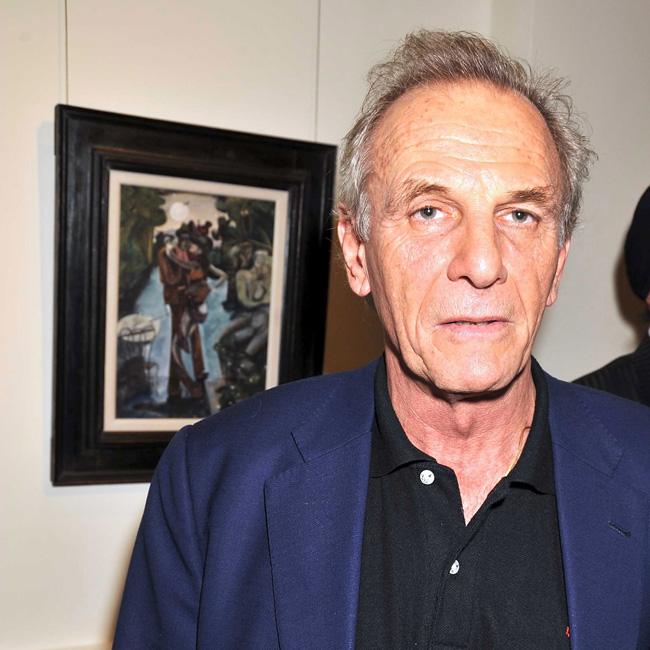 The brother of Britain’s Duchess of Cornwall died after damaging his “unusually thin skull”.
Mark Shand passed away in New York in April 2014, and an inquest into his death has revealed he was twice the UK drink drive limit when he died, after falling and hitting his head following a night of partying.
The coroner, Mr Sheriff Payne said: “The post mortem showed there were no signs of a heart attack so sadly alcohol plays a prominent part of the outcome.
“It is also significant that he had a very thin skull in parts. What someone else with a normal skull might have survived he did not in this case.”
The 62-year-old travel writer and conservationist is believed to have consumed a mix of five whiskies and a glass of champagne on the evening of his death, spending nine hours in a coma before he was pronounced dead.
The coroner in Dorset, south west England, went on to state the death of the 67-year-old’s younger brother was a result of intra-cranial haemorrhage following the fall, which was entirely accidental.
He said: “I therefore record a verdict that Mark Roland Shand’s death was an accident.
The tragic incident followed a Sotheby’s auction in the city hosted by the Duchess’ brother in aid of his charity The Elephant Trust, which raised nearly £1 million.
Alexandra Bowes-Lyon, 29, who works for the trust recalled the “sudden” incident, saying the fall happened when he exited the Rose Bar at the Gramercy Park Hotel to have a cigarette.
She said: “Mark suggested we went outside for a cigarette. We were standing outside just talking. I don’t smoke but Mark was having a cigarette.
“He stumbled back and fell straight back. He took one step but then he fell straight down rather than stumbled.”
“He had seemed just like normal Mark up until then – it was very sudden.”
The coroner added: “It was an entirely unexpected event at the end of what was a very successful and enjoyable evening for his charity.”